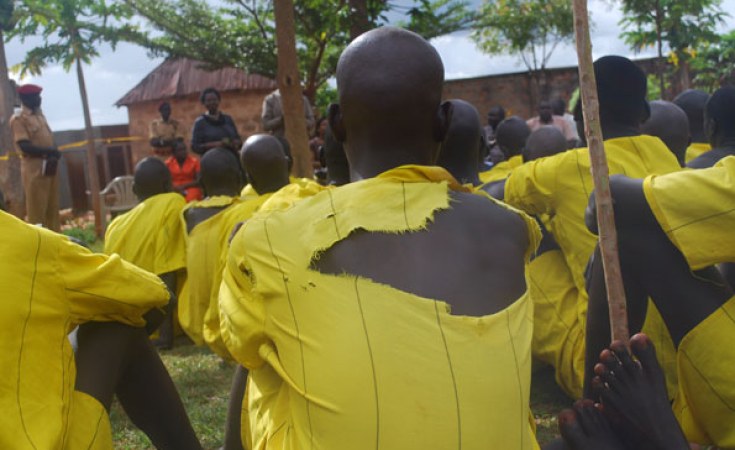 The Ministry of Health says that the plan aims to push Uganda towards meeting the United National Political Declaration on HIV and AIDS that calls for the reduction of all TB deaths among PLHIV by 75 per cent by 2020. Currently, Uganda has been able to cut these deaths only by 37 per cent.

TB is the number one cause of death for persons living with HIV in the country. In 2017, it is estimated that 14,000 Ugandans died due to TB, 3,000 of these had HIV. According to Health Minister Dr Jane Ruth Aceng; IPT reduces the risk of a first TB episode and recurrent TB episodes by more than 90 per cent among PLHIV.

Uganda first adopted WHO's guidelines for IPT as part of the comprehensive HIV/AIDS care plan in 2014. However, the uptake of IPT has remained low with less than 60,000 PLHIV taking the treatment.

But the Minister says that the treatment will not be given to persons whose viral load cannot be detected. She says they are going to focus on all new HIV infections that are started on treatment and all other groups of people living with HIV.

Dr Yonas Woldermariam, the WHO representative says Uganda's effort in fighting TB over the years was inadequate. He adds that a lot more is needed to scale up the prevention of TB in persons living with HIV.

Dr Diana Atwine, the Ministry of Health Permanent Secretary says that a lot of work needs to be put into training health workers on how to help patients adhere to the treatment, for the new plan to succeed.

The program is being implemented with funding from the Center for Disease Control, USAID, PEPFAR, Global Fund and Defeat TB.

Minister Calls for More Effort in Fight Against TB

Third New TB Drug in Over Half a Century 'Must Be Affordable'
Tagged:
Copyright © 2019 The Independent. All rights reserved. Distributed by AllAfrica Global Media (allAfrica.com). To contact the copyright holder directly for corrections — or for permission to republish or make other authorized use of this material, click here.