Wambui made the request through a text message that was read on air during the Jeff Koinange's JK Live show on Citizen TV on Wednesday night.

According to Wambui, Kenyans should not wear black as is the norm in memorial service.

She wants Collymore's life to be celebrated, not mourned, and wants the Church to be colourful.

Collymore's memorial service will be held on Thursday at All Saints Cathedral in Nairobi from 11am.

Collymore died on Monday at his home in Nairobi after a long battle with blood cancer.

His body was cremated on Tuesday at the Kariakor crematorium in the presence of his family, close friends and a few staff from Safaricom where he had been chief executive for 10 years. 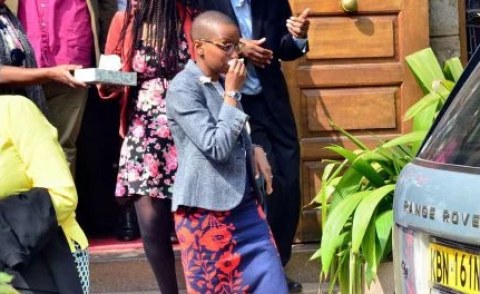 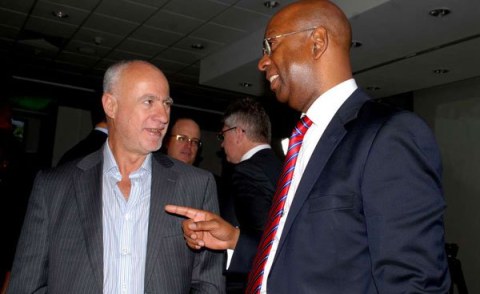 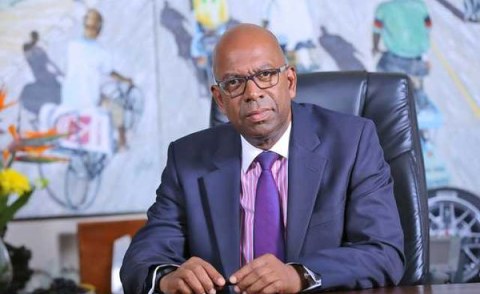 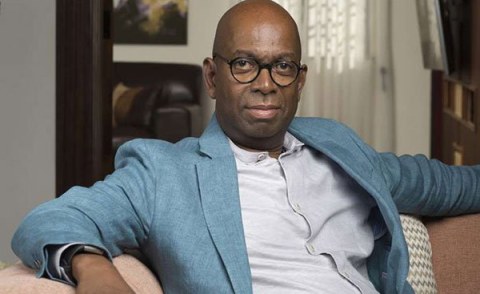 Bob Collymore, CEO of East Africa's Largest Telecom Company, Dies
Tagged:
Copyright © 2019 Nairobi News. All rights reserved. Distributed by AllAfrica Global Media (allAfrica.com). To contact the copyright holder directly for corrections — or for permission to republish or make other authorized use of this material, click here.