Uganda: AFCON - We're Now Focusing On the Game Ahead of Us, Says Onyango 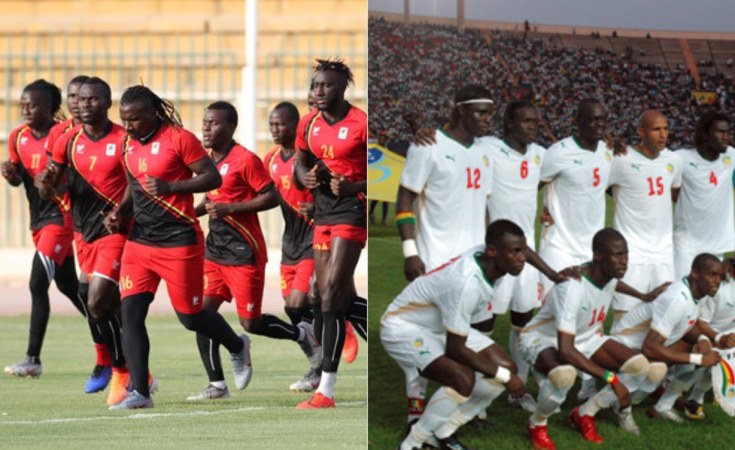 allafrica.com
Uganda is slated to face Senegal in their encounter on Friday.
The Monitor (Kampala)
By Abdu Wasike

Cairo — Cranes players finally stepped out of their Radisson Blu Hotel in Cairo after over five hours of back and forth meetings, and headed for training ahead of tomorrow's knockout tie against Senegal.

The players had stayed holed up at the hotel in a meeting of their own, after one between them, government and Fufa had only ended in a stalemate of sorts.

As the meetings went on in Cairo, Fufa also released a statement in Kampala saying they had offered to pay extra on top of what was due.

"Considering the magnitude and importance of the event of Uganda Cranes match against the Teranga Lions of Senegal, the interests of the Nation, Government, the Sponsors, and the gallant fans," read in part Fufa's statement, "Fufa has agreed to pay 6,000 USD (per player) over and above the agreed terms in the Code of Conduct and that matters of finances will not be discussed until the end of Uganda cranes participation in the tournament. This position has been duly communicated to the Players."

Cranes skipper and team captain Denis Onyango on Thursday said they returned to training on Wednesday after resolving their issues with the federation before adding that their focus is now the game ahead.

"We had issues but we resolved them as a team because these are issues that happen anyway. It's like in the family where you have problems.

Unfortunately in football, it's money issues. However, these were resolved and we were back in training yesterday (Wednesday) and we're looking at the game ahead of us. We've got a nation to fight for and we've got Ugandans back home that are looking up to us. We're just focusing on our game at the moment and have forgotten our past with the federation," Onyango said.

Uganda is slated to face Senegal in their encounter on Friday.

The players first went on strike on Tuesday arguing that Fufa promised them Shs37m ($10,000) if they qualified for the Africa Cup of Nations 2019.

"A lot of our money has been swindled," claimed one of the senior players, "The $10,000 promised when the team qualifies for Africa Cup of Nations 2019 has never been paid.

"Do you know the feeling when someone stands in front of you and says the money I promised you isn't available?" the player added. Another one chipped in: "We are demanding a lot of money promised. We can't go into the round of 16 match without our money.

"The press is being duped that we are paid. It was just too much and we decided as a team, we won't play till we are paid." 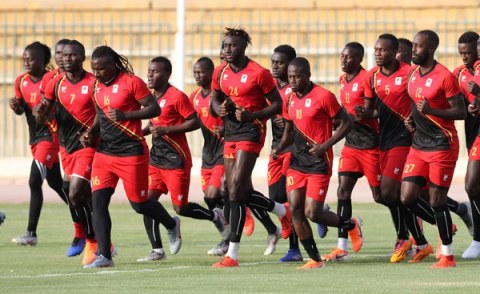 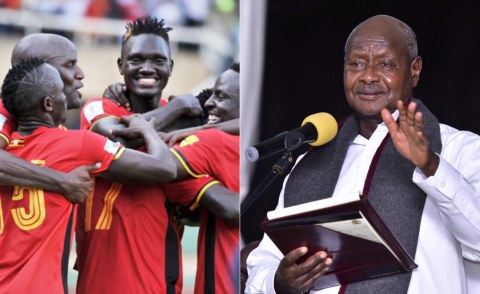 Senegal, Benin Reach Quarter-Finals at AFCON
Tagged:
Copyright © 2019 The Monitor. All rights reserved. Distributed by AllAfrica Global Media (allAfrica.com). To contact the copyright holder directly for corrections — or for permission to republish or make other authorized use of this material, click here.