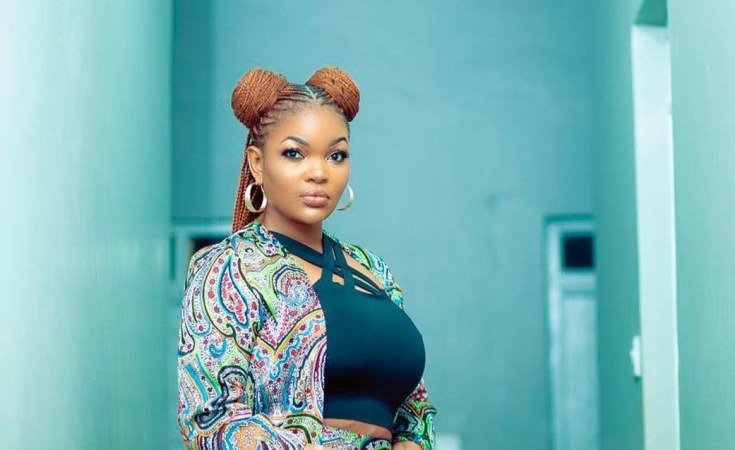 Wema is charged with posting an indecent video clip on her Instagram page.

On June 24, 2019, court warned Wema against violating the bail condition or else it would be cancelled.

The statement was issued by resident magistrate Maira Kasonde while reaching a decision after the defendant failed to show up in court.

On June 17, court ordered Wema to be remanded until June 24 after she failed to show up in court.

This is not the first time that the beauty queen is in trouble with the law enforcers.

Previously Wema Sepetu was found guilty of possession and use of illegal drugs and was sentenced to one year in prison or pay Sh1 Million fine for the two crimes.

It was alleged that on February 4, 2017, Wema Sepetu and the co-accused were found in possession of rolls of bhang at Kunduchi Ununio.

In the same case Wema was also accused of smoking Marijuana.

Intimate Video Gets Wema Sepetu Banned From Acting in Tanzania
Tagged:
Copyright © 2019 The Citizen. All rights reserved. Distributed by AllAfrica Global Media (allAfrica.com). To contact the copyright holder directly for corrections — or for permission to republish or make other authorized use of this material, click here.