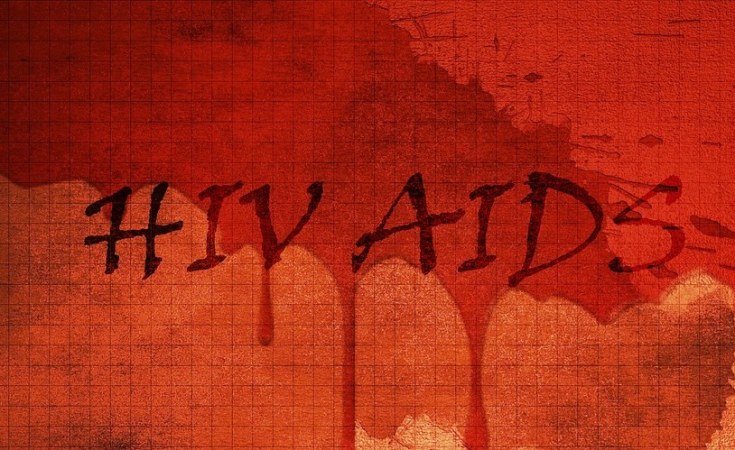 People Living with HIV (PLHIV) have petitioned government to avail enough Anti-Retroviral Drugs in the country and to stop distributing expired drugs.

This, they did when PLHIV, networks and civil society organisations Thursday gathered at the Africa Unity Square in Harare to share their experiences and challenges.

"We call upon the government to urgently address the continued and continuous shortages and stock outs being experienced throughout the country particularly the second line drugs," read their petition.

The activists were also up in arms with authorities for issuing expired anti-HIV drugs based on scientific assurances the expired medication had a shelf life.

However, they felt the mere fact that they were being asked to take expired drugs had psychological effects and inevitably affected adherence to treatment by individuals.

"The continued disbursement of expired drugs to PLHIV, despite the scientific assurances, the mere fact that PLHIV are being asked to take expired drugs has psychological implications and consequently has adverse effects on adherence to treatment," they said.

The activists also demanded the disbursement of US$6 million towards the Global Fund supplement.

"The country is being asked to commit US$6 million while we will receive more than US$400 million from the Global Fund under the current country grant," they said.

"More than 70% of PLHIV receive their treatment from resources provided by the Global Fund. If the Global Fund withdraws its support, the result will be disastrous for us all."

The recent abolishment of the multi-currency regime by government has also affected the procurement of HIV drugs.

PLHIV said there was urgent need to avail foreign currency for the procurement of ARVs through the National AIDS Trust Fund (NATF).

HIV+ People In Danger As ARV Crisis Persists In Zimbabwe
Tagged:
Copyright © 2019 New Zimbabwe. All rights reserved. Distributed by AllAfrica Global Media (allAfrica.com). To contact the copyright holder directly for corrections — or for permission to republish or make other authorized use of this material, click here.