Africa: AFCON Round of 16 Matches Serve Up Enticing Duels 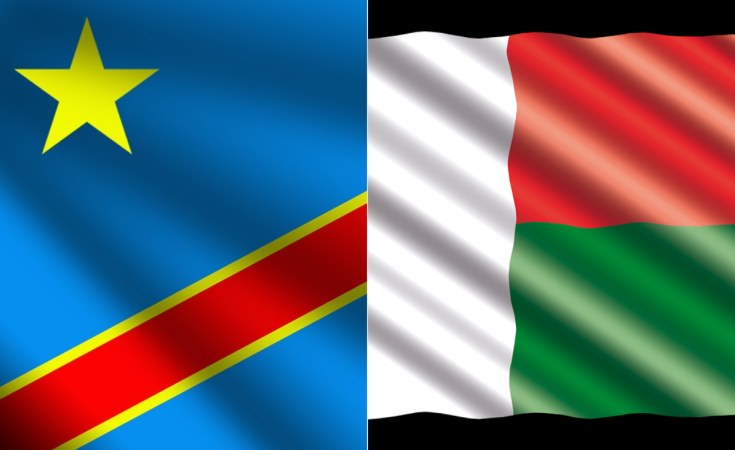 If you look at group phase from another perspective, Kenya were just one goal away from making it to the round of 16 at the 2019 Africa Cup of Nations.

Going into the last day of group matches on Tuesday night, Harambee Stars, on three points, needed Cameroon to beat Benin in a Group "E" encounter and Mali to defeat Angola in a Group "F" fixture.

Mali edged Angola by a solitary goal but Benin battled hard to hold the Indomitable Lions to a barren draw. Even a 1-0 loss would have eliminated Benin, but they showed better discipline than Kenya a day earlier, taming the Lions and deservedly advanced to the round of 16.

And while Football Kenya Federation president Nick Mwendwa, in Cairo, talked about how developing the national team is a "process", and mentioned building for the African Nations Championships (Chan), the 2021 Africa Cup of Nations and 2022 Fifa World Cup, the round of 16 match-ups will get underway on Friday.

And what enticing encounters we will have. The pick of the lot is that of familiar foes and African giants Nigeria facing defending champions Cameroon on Saturday in Alexandria. Perhaps a decade or two back, this would have been the final, before the final, but both teams have been on the wane, and, in fact, scrapped through their respective groups as second placed finishers. But still, these are the Super Eagles and the Indomitable Lions.

The clashes between four times champions Ghana and Tunisia, and in-form Mali against star-studded Cote d'Ivoire on Monday could also be considered a classics of sorts from these African heavyweights and regular contenders of the continental diadem.

Nineteen-seventy-eight finalists and Cecafa's sole remaining nation in the competition Uganda face a team all Egyptians have been dreading to meet, Senegal and Sadio Mane on Friday in Cairo.

If any consolation to the home fans, the Teranga Lions have landed on the other side of the draw meaning the two nations can only meet in the final, should they both advance that far.

Had Kenya secured that best third place finish in Group "C" they would be in action on Saturday against hosts and record seven times champions Egypt. Instead, it will be a South African side which has been heavily criticised for their below-par performance in this edition.

An interesting round of 16 match is that between the surprise team of the tournament Madagascar, a team Kenya recently beat 1-0 in a friendly, and the DR Congo. Madagascar showed little respect to giants Nigeria (beating them 2-0) in the group phase, and will certainly fancy their chances against DR Congo on Sunday in Alexandria.

Algeria, ranked 13 in Africa, have made a mockery of the Fifa rankings, swatting the continent's number one team Senegal on the way to an impressive 100 per cent group phase run. The Desert Foxes play Guinea on Saturday in Cairo as they search for only their second African title in history.

This may be going too far ahead, but Algeria and Egypt, sworn football enemies, are on a semi-final collision course. That thought just ramps up the excitement as the tournament hurtles into the pressure cooker knock-outs.

The real Afcon is surely about to start.

CAF 'Not Investigating Match-Fixing Claims at AFCON'
Tagged:
Copyright © 2019 The Nation. All rights reserved. Distributed by AllAfrica Global Media (allAfrica.com). To contact the copyright holder directly for corrections — or for permission to republish or make other authorized use of this material, click here.

Museveni Sworn In, Vows to Ensure Welfare of Ugandans
Petroleum