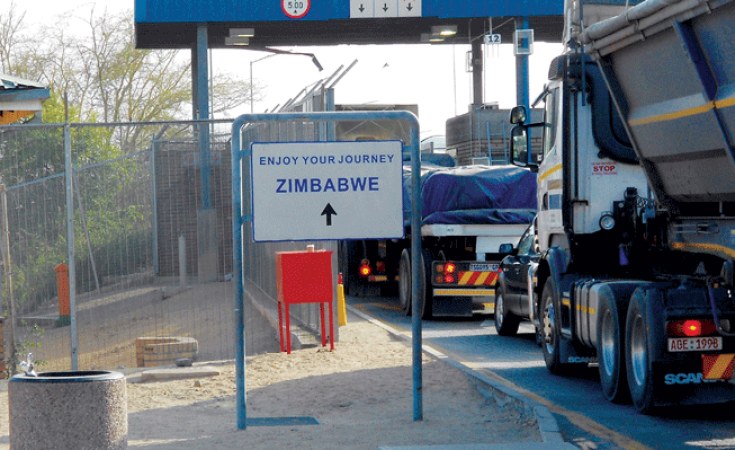 This comes at a time when President Mnangagwa on Monday officially opened the refurbished Tanganda-Ngundu Highway, which is a major gateway to South Africa from the eastern parts of the country.

In an interview with The Herald, Minister Matiza said the construction of roads was in line with Vision 2030, which seeks to transform Zimbabwe into an upper-middle income economy in the next 11 years and boosting regional connectivity.

One of the highways that was given priority by Government according to Minister Matiza was the Beitbridge-Bulawayo-Victoria Falls Highway.

The road links travellers with the country's busiest border post and the tourist destination of Victoria Falls, which is one of the Seven Wonders of the World.

Said Minister Matiza: "We are moving with speed to dualise our major highways that will give us quick returns as a country.

"Good road infrastructure is important for economic development because it ensures quick movement of goods and people. So far we have awarded the tender to dualise Beitbridge-Bulawayo-Victoria Falls Highway to a South African company called Khato Civils and South Zambezi.

"They are now in the process of mobilising finances and we expect work to start soon.

"With regards to the dualisation of the Harare-Beitbridge Highway, we are still going it alone as Government using local resources.

"We have started with first 10 kilometres in Beatrice, while the other 10 kilometres are under construction in Chivhu. Another 10-kilometre stretch has also been opened in Masvingo.

"The road was awarded to a company called AFEC and we are waiting for the company to bring proof of funding. Another major highway that we have given first priority is the Kanyemba-Mt Darwin Highway.

"This road connects the region via Mozambique and is already under construction.

"We are only left with 34 kilometres to complete the road up to the Mozambican border. It will connect to another road on the Mozambican side which is also a big highway which meets regional standards.

"The road is expected to enhance trade and regional connectivity. We have several other roads that have been awarded to various companies which are already at various stages of mobilising financial resources."

Minister Matiza said through funds from ZInara and other partners, Government was keen to refurbish all roads to meet world-class standards.

In January, Government also granted national project status to the development of Kanyemba in Mbire District, Mashonaland Central Province, in line with its quest for town status in the next five years.

Kanyemba is a vast swathe of land in the northernmost part of Zimbabwe along the Zambezi River on the border with Zambia and Mozambique and is famed for being at the confluence of Zambezi and two major rivers -- Luangwa in Zambia and Mwanzamutanda in Zimbabwe. 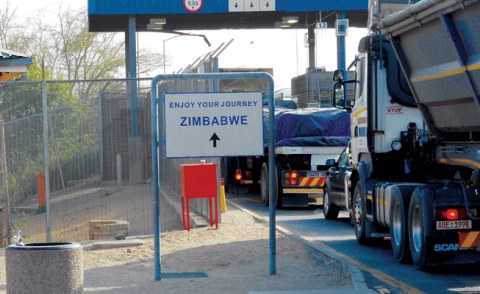 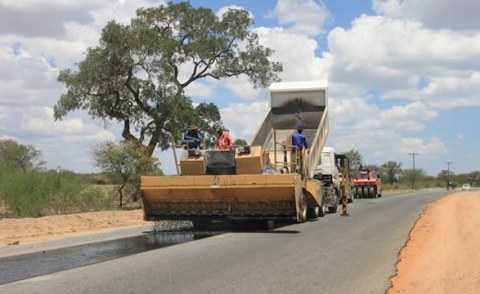 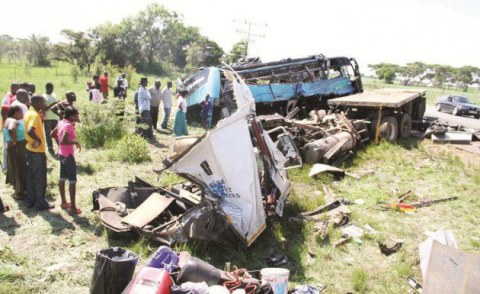