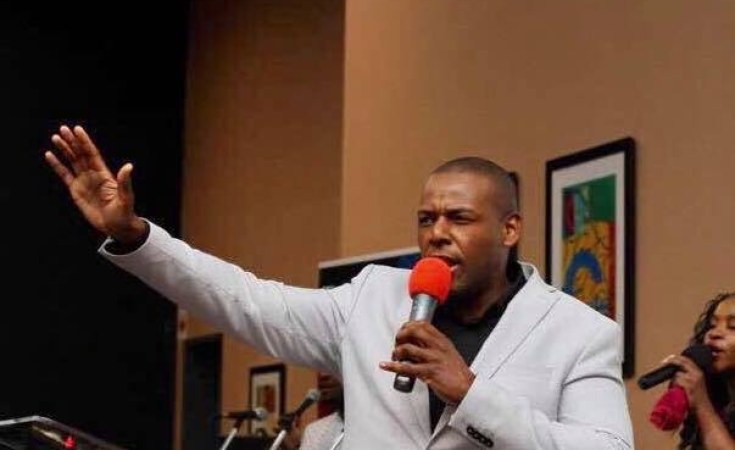 BUSINESSMAN Frank Buyanga faces civil imprisonment over a US$172 000 debt. He has been taken to the High Court for failing to service a 2014 debt that emanated from a property dispute.

The High Court has since ordered Buyanga to pay Mr Patison Sithole the amount, but he has not complied.

To that end, Mr Sithole has issued Buyanga with summons for civil imprisonment.

"You (Frank Buyanga) are called upon to pay the plaintiff (Patison Sithole) the sum of US$172 204,30, with interest thereon at the prescribed rate of 5% per annum from November 18, 2015 to the date of payment. You are required to pay this sum by virtue of a judgment obtained against you in the High Court at Harare on November 18, 2015, under which you were also ordered to pay the cost of that case, which amount is to be taxed," the summons reads.

Buyanga must justify why he should not be committed to prison for the default.

If he fails to settle the debt, Buyanga will be jailed.

"If you fail to pay the sum specified above, you must appear before the High Court at Harare on June 12, 2019, at 10am, to explain why you have not paid it and to show cause why an order for your imprisonment should not be made on account of your failure to pay.

"You should bring with you evidence of your financial position, and it will be in your own interest to give the court the evidence of your income from wages, salary or other earnings, and any other income you may receive from any other source, your expenses for yourself and any dependants and any other liabilities you may be subject," the summons reads.

According to the court papers, Sithole instituted civil proceedings against Zimcortrust Limited, owned by Buyanga, sometime in August 2015. The legal suit culminated from a dispute over a residential stand in Glen Lorne, Harare.

When the matter was determined by High Court judge Justice Loice Matanda-Moyo on November 18, 2015, Buyanga and his co-defendants were ordered to pay Sithole over US$100 000, but the pair has defied the order.