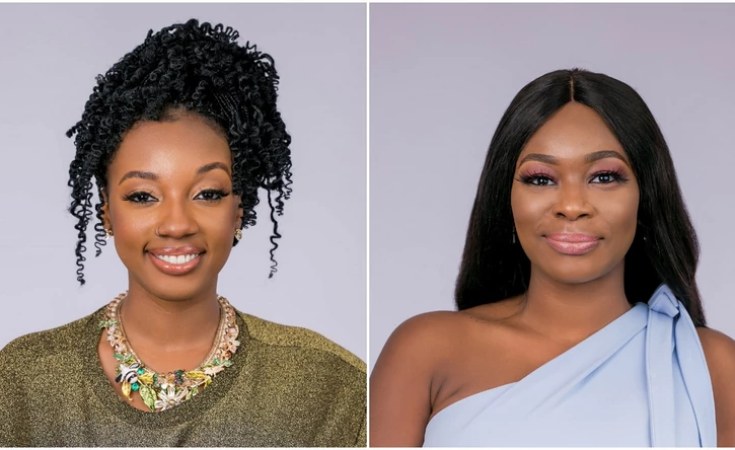 Africa Magic
Avala and Isilomo have been evicted from the BBNaija 2019 house after a week.
This Day (Lagos)
By Vanessa Obioha

Avala's dream of winning the coveted Big Brother Naija season four was truncated this evening as she was evicted alongside Isilomo. They are the first set of housemates to be evicted from the reality game which started a week ago.

A nervous Avala broke down the moment she realised her fate. Isilomo however hopes that Tacha or Omashola emerges the winner of the game.

With 19 housemates left in the house, the following weeks will determine if Big Brother will continue with the live challenge or return to the nomination process where housemates nominate one another for possible evictions.

#BBNaija - Five Housemates Up for Eviction, Which One Will Go?
Tagged:
Copyright © 2019 This Day. All rights reserved. Distributed by AllAfrica Global Media (allAfrica.com). To contact the copyright holder directly for corrections — or for permission to republish or make other authorized use of this material, click here.