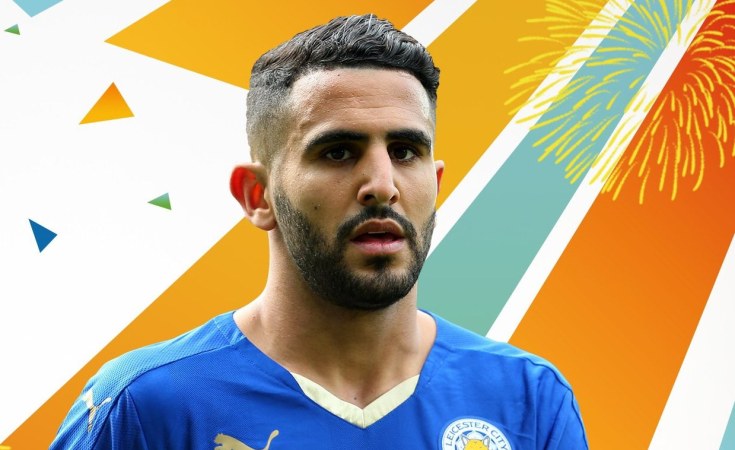 Riyad Mahrez got one of the goals as Algeria beat Guinea 3-0 in their Africa Cup of Nations Round of 16 tie on Sunday.

The Desert Foxes who are yet to concede a goal in the 2019 AFCON, made light work of their opponents in front of a sparse crowd in Cairo as they zoomed into the quarter-final in style.

It was Youcef Belaili that broke the deadlock in the 24th minute with a pin-point precise finish.

Then 12 minutes into the second half, Mahrez who was voted man-of-the-match scored a superb goal before Adam Ounas put the icing on the scoreline following a swift counter-attack.

Highlighting their dominance, Algeria allowed only one shot on target throughout Sunday's match.

Djamel Belmadi's side have also underlined their credentials as one of the favourites for the title especially after the shock exits of fellow North Africans Morocco and Egypt.

Algeria face either Mali or Ivory Coast in the last eight on Thursday.

Cote d'Ivoire Stun Mali to Reach AFCON Quarter-Finals
Tagged:
Copyright © 2019 Premium Times. All rights reserved. Distributed by AllAfrica Global Media (allAfrica.com). To contact the copyright holder directly for corrections — or for permission to republish or make other authorized use of this material, click here.