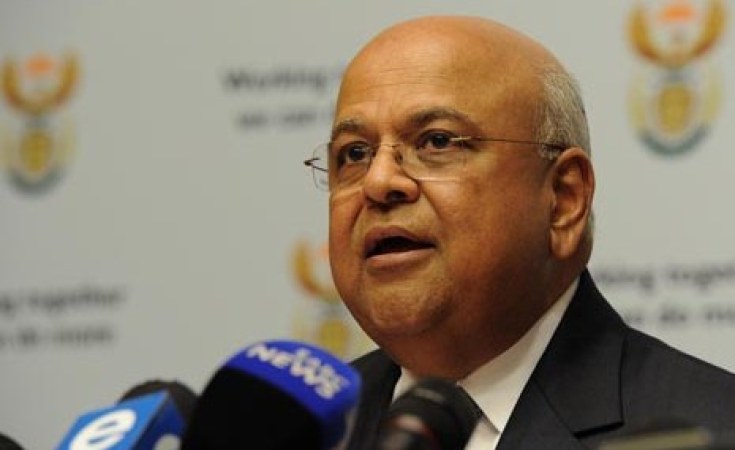 Recording misgivings about the conduct and impartiality of Public Protector Busisiwe Mkhwebane, Public Enterprises Minister Pravin Gordhan is approaching the court for a series of interdicts to prevent the implementation of her latest finding against him regarding the establishment of the SARS intelligence unit.

Mkhwebane is also likely to face an interdict from Gordhan from enforcing the strict remedial action she has outlined in the report, which is facing review by the minister as well as by the former deputy commissioner of the SA Revenue Service Ivan Pillay.

Mkhwebane dealt a blow to Gordhan when she found that he had violated the Executive Members Ethics Act in being one meeting short in his account to Parliament of how often he had met the Guptas and that he is guilty of maladministration in relation to the establishment of an intelligence unit at the SA Revenue Service when he was the taxman.

For this, Mkhwebane has directed that remedial...

Kenya's Economy Joined at The Hip With China - Report
Media