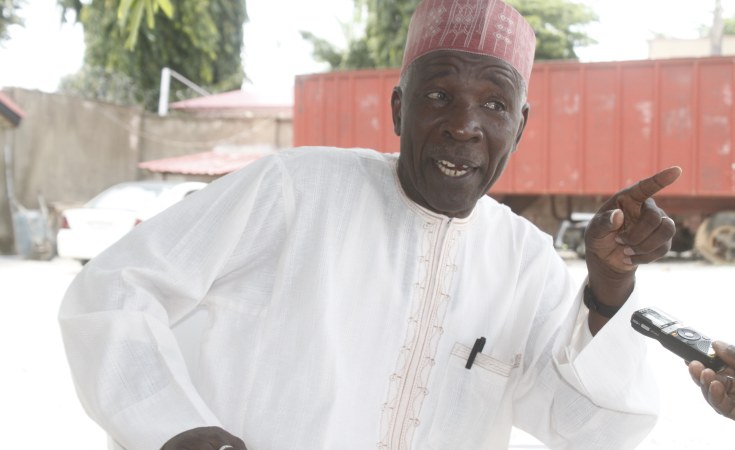 The party says its candidate in the election, former Vice President Atiku Abubakar, won the election but was rigged out by Mr Buhari's APC.

A popular supporter of Mr Buhari's political ambition from 2003 to 2011, Mr Galadima told the court on Monday that he fell out with Mr Buhari because he believed that the APC leader failed in his previous campaign promises.

Mr Galadima, who worked for Mr Abubakar's campaign office ahead of the 2019 elections, was arrested by the State Security Service during the elections.

During cross examination by lawyers for the APC, Mr Galadima denied the allegation that he left the APC because he was denied a political appointment.

The PDP presented Mr Galadima after submitting result sheets from 10 states, which it says prove its position that the election was rigged in Mr Buhari's favour.

The party says it defeated the declared winner, Mr Buhari, with over one million votes.

Previous Story
I Was Not Accredited Before Voting, Witness Tells Tribunal
Next Story
Atiku, PDP Tender Result Sheets From 8 States

I Was Not Accredited Before Voting, Witness Tells Tribunal

U.S. Travel Ban Shows Presidential Election Was Rigged - Atiku
Tagged:
Copyright © 2019 Premium Times. All rights reserved. Distributed by AllAfrica Global Media (allAfrica.com). To contact the copyright holder directly for corrections — or for permission to republish or make other authorized use of this material, click here.