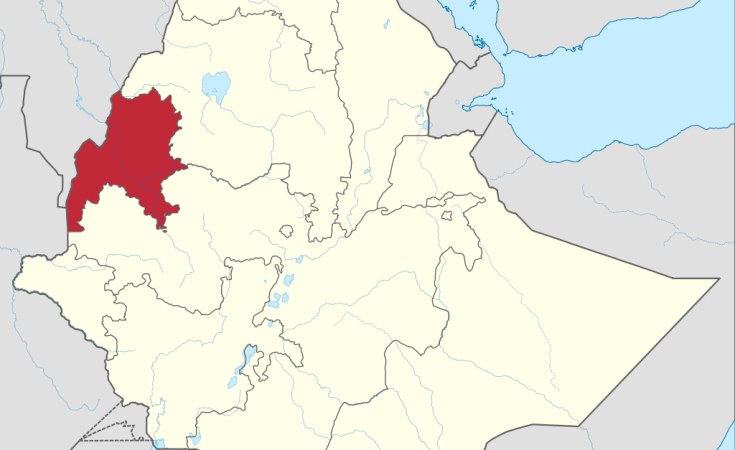 At least 12 people were killed and 13 injured in attacks in Metekel Zone, Mandura Wereda, Benishangul Gumuz region. The attacks, which started yesterday, according to eyewitnesses, were organized by people wielding spears and guns, according to DW Amharic.

Abera Bayeta, peace and security bureau head of Benishangul Gumuz regional state, said the number of victims killed in Mandura Wereda were five, which was later updated to eight killed and 11 injured.

The clashes occurred "after unknown individuals attacked administrator of Mariam kebele with a knife and grabbed his gun", FANABC reports.