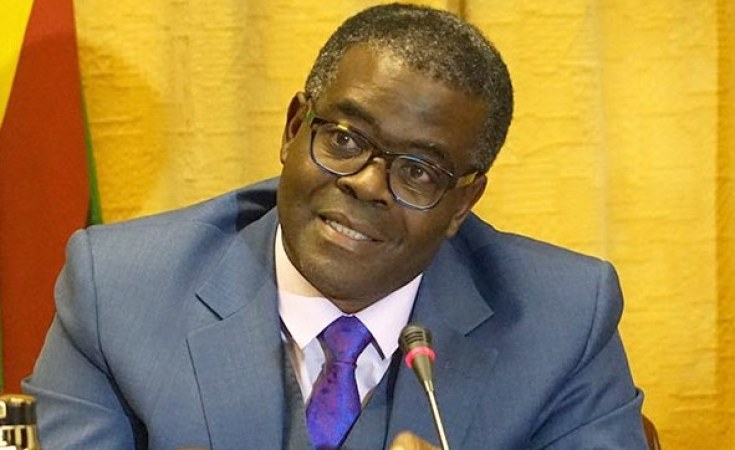 POWER Utility, Zimbabwe Electricity Supply Authority (ZESA) says that it will soon engage government requesting it to consider granting a waiver that will see exporters who earn foreign currency to honour their electricity bills in US dollars.

Speaking at a breakfast meeting Monday, ZESA acting chief executive, Patrick Chivaura said that the recent government policy which outlawed the multi-currency system came at a time when the power generator was beginning to make inroads in getting foreign currency.

"I have had a clash with Statutory Instrument (SI) 142 because just recently we were told at a strategy workshop by our permanent secretary that there is no foreign currency for ZESA at the Reserve Bank of Zimbabwe.

"We were then urged to devise ways to raise our own foreign currency and embarked on that exercise by sourcing for support from exporters to provide us with the foreign currency.

"While the exercise was underway with many exporters expressing their commitment to avail the foreign currency which we were going to use to import more electricity, the SI came and banned multi-currency use.

"However, it is not the end as we still hope to engage authorities over the matter," he said.

The ZESA boss said that prior to the inception of government's economic reform policies, the power authority had the ability to import electricity on its own.

Chivaura said the drought has also impacted negatively on the obtaining shortages, pushing electricity generation to levels below capacity.

"We have endured the loss of water at Kariba and this has changed the pace of electricity generation," he said.

"Last year, the expansion of Kariba South added 300 Megawatts to our grid and we saw a reduction in imports.

"Sometimes we never imported anything from ESKOM because with water we could generate 1 050 but today the amount of water we use to generate electricity has been reduced to the extent that we can only do 358 Megawatts of generation at Kariba due to the drought.

"The internal generation that we have at our largest thermal power plant has a capacity of 930 megawatts and we can get around 500 MW when five machines are running."

Chivaura said Hwange, which is their base plant, must supply steady power but cannot achieve that because the plant is very old.

"The only option in the short term, we need to import power. We have no choice and we need the foreign currency to do so," he added.

Fuel Prices In Zimbabwe Up Again
Tagged:
Copyright © 2019 New Zimbabwe. All rights reserved. Distributed by AllAfrica Global Media (allAfrica.com). To contact the copyright holder directly for corrections — or for permission to republish or make other authorized use of this material, click here.