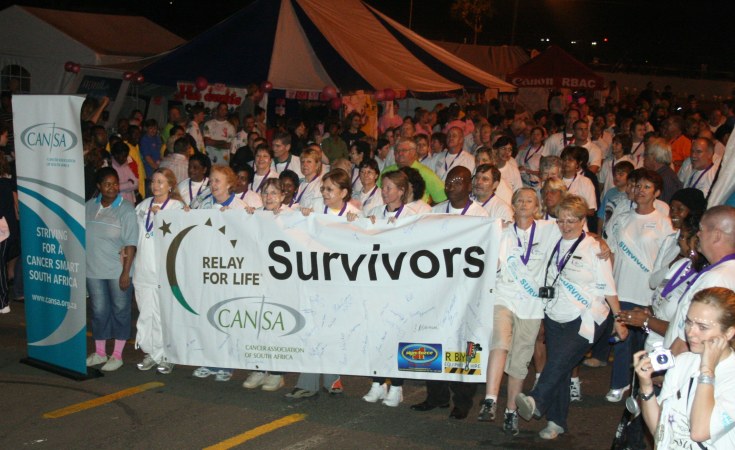 Cape Town, South Africa. 5 July 2019 - The official launch in 2017 by South Africa's former Health Minister, Dr Aaron Motsoaledi, of two new national cancer treatment policies was not just a critical breakthrough in the fight against diseases identified among the leading causes of death of the country's women.

For the advocates who had worked tirelessly since 2013 to see the disease afforded priority in a healthcare scenario dominated by HIV/AIDS and tuberculosis, it was proof of the powerful potential of government-civil society partnerships.

Malebona Precious Matsoso, director-general of the national Department of Health, commended the partnerships forged in the development of the cancer policies, saying that it is critical for all South Africans to fully comprehend the details of the healthcare to which they are entitled.

"Without that, the policies are simply documents that won't achieve real change on the ground, which is what all parties want to see," she said, applauding what she called "a perfect example of how governments can work hand-in-hand with civil society organisations to disseminate key information".

"In 2013 then Deputy Health Minister Dr Gwen Ramokgopa committed the national Health Department to the development of a breast cancer policy for the country," recalled Salomé Meyer, project manager of the Cancer Alliance's Access to Medicine Campaign.

The government commitment had come at the Reach to Recovery International Breast Cancer Support Conference in Cape Town. By 2014, the Cancer Alliance, a collective of cancer control non-profit organisations and cancer advocates, had initiated an advocacy and lobbying strategy that was set to change the status quo.

Brought together under a common mandate - to provide a platform for collaboration for cancer civil society groups that would speak as one voice --they recognised the importance of acting as educators to cancer survivors and their families about their own critical role in securing their Right to Health Care under South Africa's Constitution.

"Many people are aware of their rights, but very few are properly informed about their responsibility in terms of patient rights specifically.

"People, including those who are patients, remain responsible for their healthcare. It is crucial that they understand where and how to seek the relevant care when they present with signs and symptoms of cancer," Meyer explained.

On the flipside is the government, which has an equal responsibility to ensure the provision of a health-care system, staffed by qualified health-care professionals, that can meet patients' needs.

The advocacy intervention played out against a backdrop that saw cancer emerge as the number one non-communicable disease in South Africa. A 2017 study published in the respected Lancet medical journal predicted an increase of 78% in the number of cancer cases in the country by 2030, with breast cancer, followed by cervical cancer, the two types most prevalent among women.

"These are largely preventable cancers if they're caught early so women are dying unnecessarily. We had to be a voice for those voiceless people," Meyer said.

The Cancer Alliance's recognition that government buy-in was critical saw the organisation and its experts work hand-in-hand with the state, as well as breast surgeons, plastic and reconstructive surgeons, oncologists, radiologists, nuclear physicians, pathologists, geneticists, and obstetrics and gynaecology experts to see a breast cancer policy become a reality.

In June 2014 the national Department of Health agreed to develop such a policy, initiating a process that culminated in the 2017 announcement. The department also agreed to update the Cervical Cancer Policy and developed a critical Palliative Care Policy.

As part of its advocacy strategy, the Cancer Alliance set about "translating" these key policies into accessible language via an Advocacy Toolkit series. These toolkits aim to interpret the contents of the policies, simplifying these into understandable messaging accessible to everyone.

They also offer organisations working in the cancer field ready-made, standardised messaging they can utilise to help prevent misunderstandings among patients, families and communities.

The Cancer Alliance, Meyer said, promotes the 4Ps principle of patient-people-public-private partnerships, in which people or patients are always put first.

"Government's shareholders are the people of South Africa, and their needs must always come first when policies such as these are developed and implemented," she stressed.

And to achieve the best possible continuum of care across cancer services, the government and civil society must act in concert. This is essential in a scenario where multiple civil society organisations are stepping in to provide critical support and care services that the government cannot.

Meyer said all future policies, including the cervical cancer one and others for prostate and childhood cancer, will be similarly "translated" to ensure ongoing universal accessibility.

Early Detection Can Save Your Life

Youth Is No Protection Against Breast Cancer 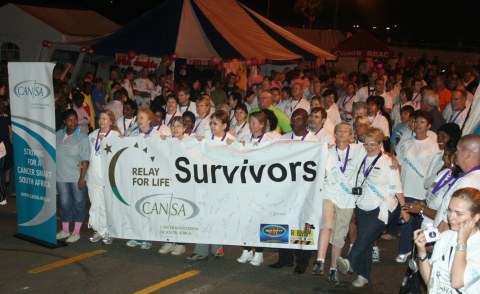 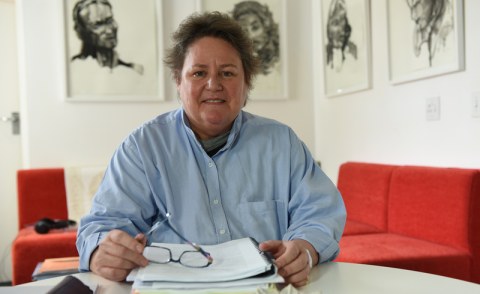 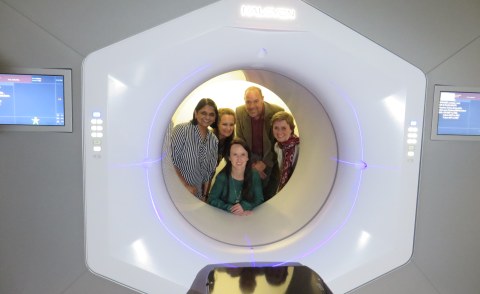 Why So Many African Women Die of Cervical Cancer
Tagged:
Copyright © 2019 World Health Organization. All rights reserved. Distributed by AllAfrica Global Media (allAfrica.com). To contact the copyright holder directly for corrections — or for permission to republish or make other authorized use of this material, click here.