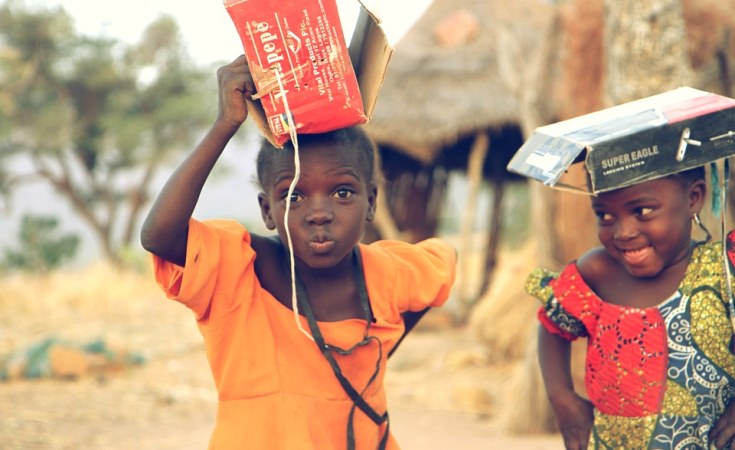 The challenge of inequality is at crisis levels in Nigeria and other parts of West Africa, a new report by international development organisation, Oxfam, said on Tuesday.

According to the Oxfam Commitment to Reducing Inequality (CRI) Index , governments in West Africa are the least committed to reducing inequality on the continent.

The report noted that while a small but growing number of people are becoming rich in the sub-region, the vast majority are denied the most essential elements of a dignified life, including quality education, healthcare and decent jobs, despite remarkable economic growth driven by extractive industries.

Oxfam noted that the region has seen impressive economic growth in the past two decades, and in a few countries, this has been matched by a significant reduction in poverty levels.

"However," it added, "in most countries, the benefits of this unprecedented economic growth have gone to a tiny few. Inequality has reached extreme levels in the region, and today the wealthiest one per cent of West Africans own more than everyone else in the region combined."

In Nigeria, Africa's largest economy, the report noted that the richest man earns about 150,000 times more from his wealth than the poorest 10 per cent of Nigerians spend on average on their basic consumption in a year.

"It would take 46 years for the richest Nigerian man to spend all of his wealth, even if he spent at a rate of $1million a day," the report noted.

Oxfam added that it would cost about $24 billion a year to lift all Nigerians above the extreme poverty line of $1.90 a day, noting that the wealth of the five richest Nigerian men combined stands at $29.9bn - more than the country's entire budget in 2017.

Across the West African continent, Nigeria, Sierra Leone and Guinea-Bissau are among the least committed to social spending, the report said.

The report said the West African region also has high rates of child marriage and three countries - Niger, Mali and Nigeria - have the highest number of children in Africa married before the age of 18 years. This practice, it warned, endangers the sexual and reproductive health of girls and deprives them of the opportunity to acquire an education.

Poverty in the midst of plenty

According to the Forbes annual billionaire list for Africa, three of Africa's billionaires are West Africans, all from Nigeria.

"Five of Nigeria's wealthiest people, including Africa's richest man Aliko Dangote, have a combined wealth of $29.9bn - more than the country's entire national budget for 2017," the report noted. "Nigeria's high net worth population is predicted to rise by a compound annual rate of 16.3% between 2019 and 2023.18 It is Africa's biggest economy and its most populous country, but over 50% of its citizens live on less than $1.90 a day, the threshold for absolute poverty."

According to Oxfam, the amount of wealth held in Africa rose by 13 per cent between 2007 and 2017 and the West African countries that recorded the largest rises in wealth were Côte d'Ivoire, Ghana and Nigeria. Although these increases in national wealth presented an enormous opportunity to improve the lives of the many, unfortunately, the report said much of it has benefited only a select few, and much has been hidden away offshore and untaxed.

"Among Nigeria's population of nearly 200 million, more than one in four (57 million) do not have access to safe water and two-thirds (over 130 million) lack adequate sanitation," the report said. "Ten million children are out of school and more than half of the population (112 million) live in extreme poverty."

The report said that if the governments do not radically increase their commitment to reducing inequality, the crisis is likely to worsen.

We Have Lifted 5 Million Out of Poverty - Buhari
Tagged:
Copyright © 2019 Premium Times. All rights reserved. Distributed by AllAfrica Global Media (allAfrica.com). To contact the copyright holder directly for corrections — or for permission to republish or make other authorized use of this material, click here.

What's to Show for Zimbabwe's 41 Years of Independence?
External Relations