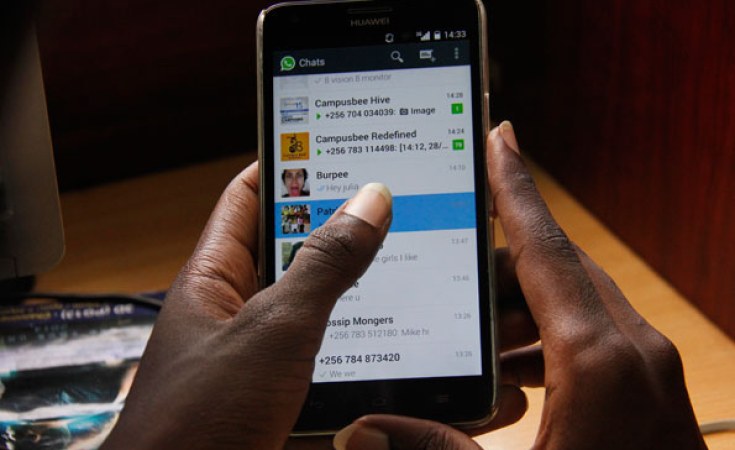 U.N. human rights experts say Sudan must end its horrific legacy of violence and abuse and respect the rights of its people if it wishes to achieve a peaceful and stable society.

A senior U.N. official has provided an update on the situation in Sudan, on behalf of the U.N. High Commissioner for Human Rights to the U.N. Human Rights Council. Assistant Secretary-General for Human Rights Andrew Gilmour said he is encouraged by the agreement reached Friday between Sudan's Forces for Freedom and Change and the Transitional Military Council.

He praised the African Union and Ethiopia for mediating the preliminary power-sharing deal between Sudan's civilian opposition and military junta. But he said it will take a lot of perseverance and genuine commitment to make the deal work after months of violent protests, which finally succeeded in toppling long-time president Omar al-Bashir on April 11.

"Following the removal of President al-Bashir from office, the High Commissioner underscored that the crisis in Sudan has its roots in human rights grievances — unfulfilled economic, social, civil and political rights — and that, therefore, the solution must also be grounded in human rights," he added.

Gilmour noted Bashir's removal unfortunately did not end violence or abuse in the country.  He said more than 100 peaceful protestors were killed by security forces on June 6.

He said civilians opposed to continued military rule have been subject to widespread human rights violations and violent repression of protests.

"We encourage all parties in Sudan to continue to resolve any outstanding issues through dialogue," he stressed. "OHCHR [Office of the High Commissioner for Human Rights]  welcomes that the agreement reached last week includes a commitment to conduct an independent investigation into the violence perpetrated against peaceful protestors. ... It is important that investigations contribute to justice and dignity for all victims of such violence."

Osama Humeida of Sudan's Ministry of Justice said the Transitional Military Council is committed to upholding all human rights mechanisms.  He speaks through an interpreter.

"Sudan is living through a genuine change towards a transition of power as a result of an inspiring popular revolution that imposed new facts on the ground," he said. "In this new era, Sudan looks forward to the cooperation and the support of the international community in order to overcome the challenges it faces in all fields."

Humeida said Sudan is changing its ways, so it is time that unilateral coercive sanctions on his country be lifted.

Internet to Return in 'Two or Three Days' - Military Council

Sudan Military Council Says it Foiled an Attempted Coup
Tagged:
Copyright © 2019 Voice of America. All rights reserved. Distributed by AllAfrica Global Media (allAfrica.com). To contact the copyright holder directly for corrections — or for permission to republish or make other authorized use of this material, click here.