Africa: Ivanka Trump Can Do As She Pleases, Her Father Is an African...Sorry, U.S. President 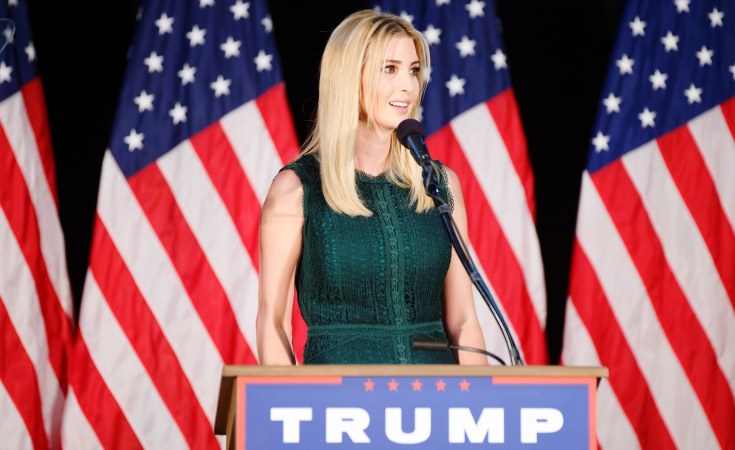 Donald Trump behaves more and more like an African president with each passing day. Ivanka Trump has been in the headlines for being America's new diplomat because she was seen seated at the front row during a photo op in Osaka, after bilateral meetings that she had attended with President Trump.

Mostly, such meetings are attended by heads of state and diplomats - you know, people who have a background in foreign policy. For this case, it would be Secretary of State Mike Pompeo.

President Trump has been all over the headlines, including the front page of the North Korean government-run newspaper for meeting with Kim Jong Un.

There was wonder as to why the individual who heads the National Security Council, John Bolton, missed the trip to North Korea, yet Ivanka was present, gleefully behind the scenes as this historic event unfolded.

For presidents to have close family members in high-level positions linked to State House is not unheard of. We have seen presidents hire their brothers to head certain departments or ministries.

Most African governments will have the president's support staff headed by a family member. The thing, though, is that African presidents end up among the wealthiest people in the world. They may not enter power that way, but they all leave power in that fashion.

Wealth accumulation is intertwined with our politics. Look at Kenya, where some voted for a president based the fact that he comes from a wealthy family, so the corruption in the administration would be reduced... Yet, research demonstrates that this is one of the most corrupt administrations we have witnessed in our time, with one scandal after the other.

Wealthy people have similar characteristics: They find it very difficult to trust, so they surround themselves with people that they trust and it says a lot about the wealthy -- that they can only trust people who have the same blood that runs through their veins.

Hence, many end up working with children, siblings and in some cases spouses, while most people have to build relationships with strangers in the workplace and hope for the best.

Because they trust few people, they listen to very few advisers and individuals who hold these positions end up being familiar family members. In some cases, even those family members have no say when it comes to forming an opinion - some leaders just do not listen and go by their own gut feelings.

But just how was President Trump able to hire his firstborn daughter? Even with the Federal Anti- Nepotism Law passed in 1967, because president John Kennedy appointed his brother Robert Kennedy as Attorney General; Trump was able to circumvent the law due to the definition of the word agency, which can be translated to department.

Since Ivanka is working under the White House, it is not considered an agency.

Ivanka was never vetted for the position by the Senate, she also has no form of oversight and no background in foreign policy and international relations. And when you look at her job description, it is quite vague, leaving her the freedom and flexibility to be involved with anything she feels like.

Positions that have no criteria are not unheard of here. Almost sounds like chief administrative secretary, new positions to assist Cabinet secretaries in Kenya. There was a bit of confusion as to where in the hierarchy they would stand and how they would work.

The positions were announced, some given vague job titles such as "with no portfolio" as part of description. Positions dished out like awards for good behaviour in supporting a political campaign, and sticking it out.

Trump actually thought of appointing Ivanka to head the World Bank, because he thought that she was good with numbers.

There are several appointed individuals in our current government that hold positions that they have no educational background to back up. They are even vetted, but still sail through because vetting is a form of activity not to investigate and interrogate the capabilities of an individual but just part of the process.

The Fourth of July this year was celebrated military style in the United States. That is how most of us celebrate our independence days -- with a display of the military might. 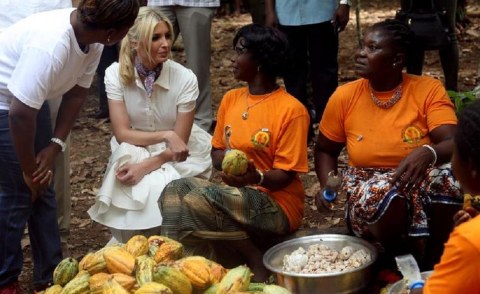 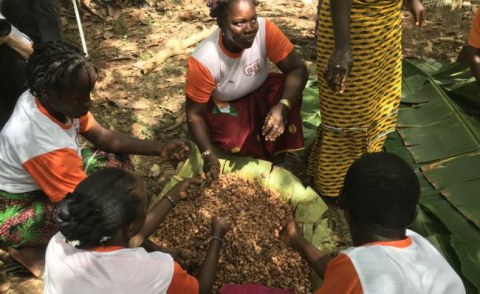 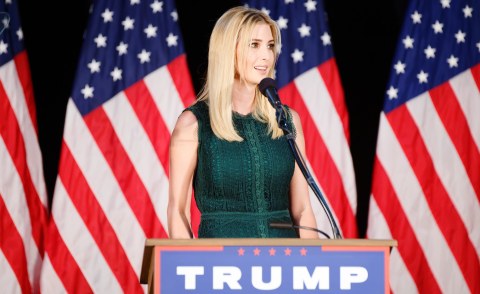 Ivanka Trump, OPIC Announce Huge Fund to Empower African Women
Tagged:
Copyright © 2019 The East African. All rights reserved. Distributed by AllAfrica Global Media (allAfrica.com). To contact the copyright holder directly for corrections — or for permission to republish or make other authorized use of this material, click here.