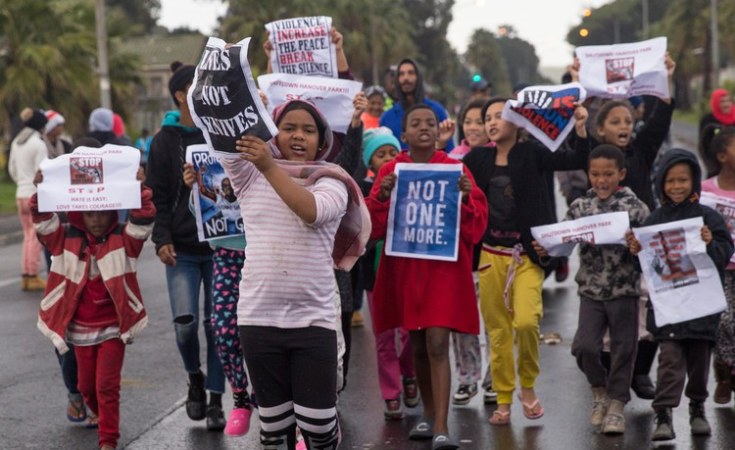 Major-General Andre Lincoln is a contender to take over as Western Cape police chief. He leads the unit tackling gangsterism, the province's most crippling problem, but Lincoln's complicated history could see him ruled out for the top job.

A policeman in the running to become the Western Cape's next police chief is embroiled in a two-decade-long legal battle which has left him squaring off against the police ministry and is adding to police friction and infighting in the province.

Major-General Andre Lincoln has a remarkable history in the police which includes having been forced out the service and fighting his way back in.

He now heads the Western Cape's Anti-Gang Unit (AGU) - a critical task team because the province is the most gang-ravaged in the country.

Lincoln's experience as a gang-buster has, according to sources, put him in the running to become the province's next police chief.

However, past and more current happenings may count against him.

Highlighting tensions within the province's already fraught police service, Lincoln recently revealed that he distrusted three members of his own unit who had been placed in the AGU by...

Previous Story
Bheki Cele Adamant Cops Are Not Losing the War On Crime in the Western Cape
Next Story
Protesters Close Part of N2, Stone Cars Near Somerset West

South Africa Govt Deploys Army Into Gang-Infested Cape Townships
Tagged:
Copyright © 2019 Daily Maverick. All rights reserved. Distributed by AllAfrica Global Media (allAfrica.com). To contact the copyright holder directly for corrections — or for permission to republish or make other authorized use of this material, click here.