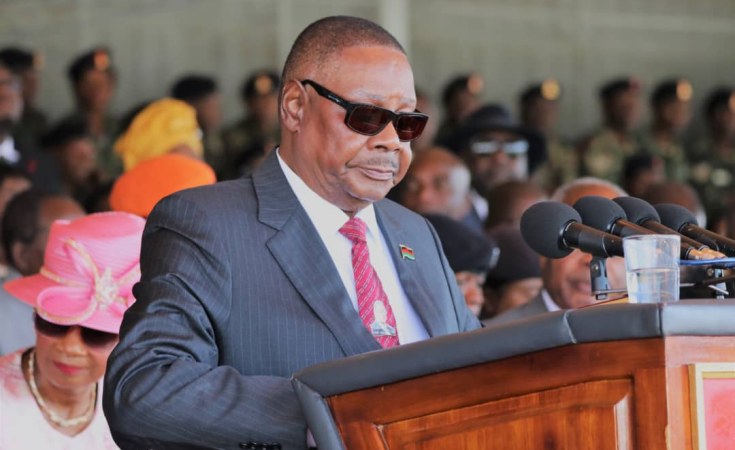 Chibambo, a practising lawyer, challenged Gotani's election, asking the court to nullify the results on the basis that there were marred with irregularities.

The Petra president finished fourth in the parliamentary race.

But justice Ligowe said Chibambo through his lawyer Wesley Mwafulirwa failed to "sufficiently" prove the case and dismissed the petition.

The court ruled that Chibambo failed to bring sufficient evidence supporting the claim that Gotani-Hara campaigned beyond regulation time.

He accused Gotani Hara and her associates of distributing money and other items as incentives to voters during the 'prohibited' period.

Chibambo also alleged that Malawi Electoral Commission failed to discharge its constitutional right when it failed to respond to his letter of may 24 2019, asking the commission to disqualify candidates embroiled in the alleged malpractices.

But judge Ligowe ruled that none of the allegations "has been sufficiently proven."

Women Come Out In Support of Malawi Elections Chief
Tagged:
Copyright © 2019 Nyasa Times. All rights reserved. Distributed by AllAfrica Global Media (allAfrica.com). To contact the copyright holder directly for corrections — or for permission to republish or make other authorized use of this material, click here.