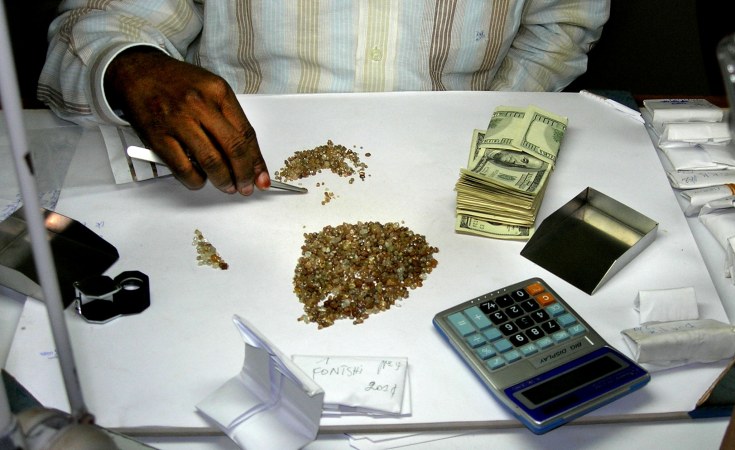 Kinshasa — SOME soldiers have been jailed for rape committed against civilians during numerous conflicts in the Democratic Republic of Congo (DRC).

The convictions are part of efforts by the government to pursue a policy of zero tolerance for sexual violence.

Marie-Ange Mushobekwa, the Congolese Minister for Human Rights, disclosed the progress while addressing the United Nations' Committee on the Elimination of Discrimination against Women (CEDAW).

"Many military officers are languishing in jail today because they have been convicted of rape or complicity in rape," she said.

The minister nonetheless could not disclose the exact number of convicts.

The government has accepted the creation of a compensation fund for victims of violence and rape but lack of funds has stalled its operations.

Mushobekwa lamented that some victims were unwilling to report to authorities because of administrative difficulties and stigma still attached to rape.

"In these conditions, executioners are still circulating freely," she said.

Human rights groups have implicated government forces and rebel groups and militia of sexual violence in the volatile country.

DRC is battling rising banditry by militia. Millions of civilians are displaced to neighbouring countries that comprise Angola, Burundi, Rwanda and Uganda.

The violence is impacting on the response to the Ebola virus that has claimed over 1 600 people over the past year.

DR Congo Warlord Bosco Ntaganda Guilty of War Crimes
Tagged:
Copyright © 2019 CAJ News Agency. All rights reserved. Distributed by AllAfrica Global Media (allAfrica.com). To contact the copyright holder directly for corrections — or for permission to republish or make other authorized use of this material, click here.