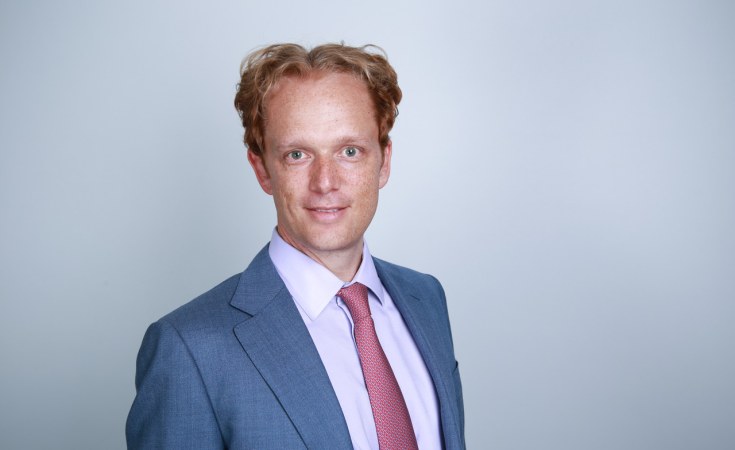 Paul Maasdorp has just been named a Partner at Emerging Capital Partners (ECP), one of the oldest pan-African private equity investors. He will retain his role as a Managing Director, based in ECP Nairobi's office.

Prior to joining ECP in 2010, Mr. Maasdorp worked with Berkshire Partners LLC, a Boston-based private equity firm with aggregate capital commitments of over $11 billion. At Berkshire, he worked on investments in various sectors including consumer/retail, business services, and transportation throughout the US and Europe. Mr. Maasdorp began his career with Bain & Company working in their private equity and general consulting practices.

Over its 18 years of private equity investing experience in Africa, ECP has completed over 60 transactions and 40 full exits. It has raised over $3 billion in growth capital through funds and co-investment vehicles.