Nigeria/Algeria: Algeria Beat Cote d'Ivoire in Shoot Out to Set Up Semi-Final Clash With Nigeria 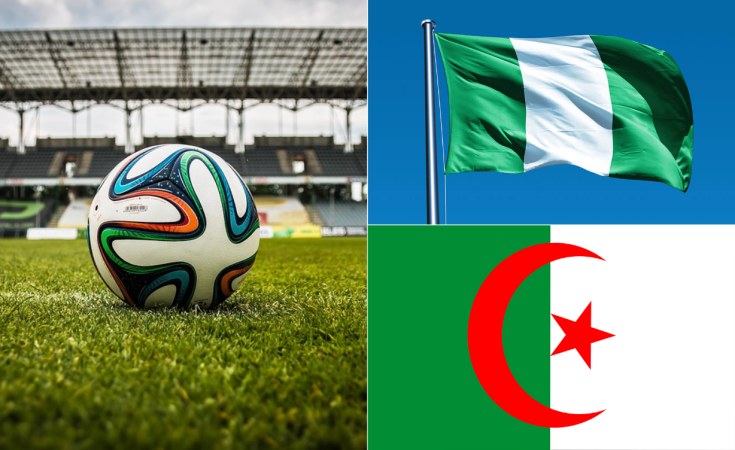 Algeria defeated Elephants of Cote d'Ivoire 4-3 in penalty shoot out last night after regulation and extra time ended 1-1. The Desert Foxes are now primed to face three-time champions Nigeria in one of the semi finals of the 2019 Africa Cup of Nations in Cairo, Egypt.

Baghdad Bounedjah, who had been fouled by keeper Sylvain Gbohouo, hit the bar.

Algeria, seeking a first AFCON triumph since 1990 when they hosted and won will face the same Nigeria they defeated to win their lone title to date.

Cote d'Ivoire had gone close to scoring when the game was goalless, Rais M'Bolhi pushing Max Gradel's attempt on to the post.

Crystal Palace forward Wilfried Zaha went into the quarter-final looking to increase his two-goal tally at the tournament.

However, the Ivorian player was booked and fortunate to escape a red card after a confrontation with Ramy Bensebaini.

Zaha and Algeria's Riyad Mahrez had been replaced by the end of the 120 minutes and did not take part in the penalty shootout.

Super Eagles Change Training Ground As They Prepare for Algeria

Senegal, Nigeria Through to AFCON Semi-Finals
Tagged:
Copyright © 2019 This Day. All rights reserved. Distributed by AllAfrica Global Media (allAfrica.com). To contact the copyright holder directly for corrections — or for permission to republish or make other authorized use of this material, click here.

Djibouti Looks to Ethiopia to Gauge Its Economic Future
Water