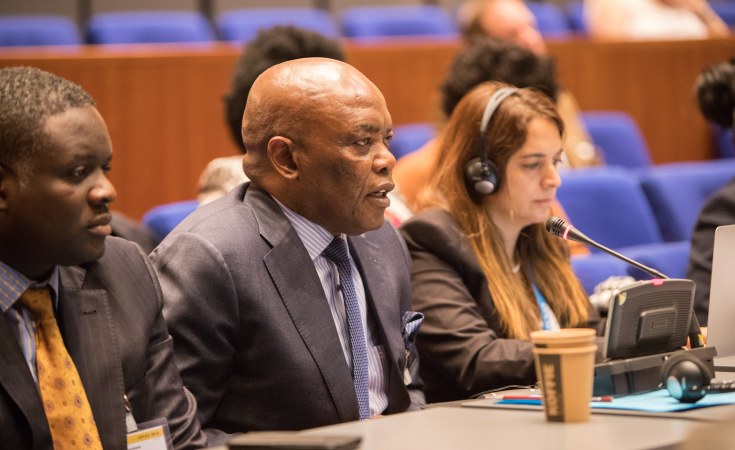 Former president Jacob Zuma's name influenced a senior national defence official into issuing a flight clearance for the Gupta aircraft landing in Waterkloof, the judicial commission of inquiry into state capture has heard.

Major Thabo Ntshisi who works at the military base's command post told the inquiry on Thursday that he took a decision when he was told that Zuma knew about the visit.

During his testimony, Ntshisi was read out telephone transcripts between him and Lieutenant Colonel Christine Anderson.

In the conversation, Anderson mentions "Number 1" adding that he "knows about this visit".

Ntshisi said when he spoke to Anderson he wanted to find out if Waterkloof air force base could accommodate 217 people.

"When she mentioned that the president knows [about the visit] and how many people can be accommodated, I then took a decision [to issue the clearance number]".

He said he was also told by South Africa ambassador to the Netherlands, Bruce Koloane that Zuma knew about the Gupta visit and the request for the flight clearance Ntshisi conceded that he acted under pressure to issue the clearance number for the Gupta aircraft to land at Waterkloof, when he heard Zuma's name being mentioned.

He then changed his tune and said, "by using the President's name doesn't mean she put me under pressure".

On Tuesday, Koloane, who is also the former head of state protocol admitted lying to Ntshisi to process the landing request. Koloane also admitted that he "name dropped" to pressure officials to expedite the processing of the flight clearance.

However, he added that "the minister of transport, nor the minister of defence, nor the president did not at any stage communicate to me that I should in any way deal with this matter, as it is expressed".

"I also want to go on record, Mr Chair, that that was fundamentally nothing but name dropping, as it is popularly known nowadays," he said.

Koloane also said he abused the powers of his office to facilitate the Gupta WaterKloof landing.

"I abused the power of my office in putting pressure on defence officials to expedite the processing of the flight clearance, but I did not have control of diplomatic channels," he said.

Meanwhile, Minister of International Relations and Cooperation Naledi Pandor said she intends to have a discussion with President Cyril Ramaphosa about the suitability of Koloane's ambassadorship to the Netherlands in light his testimony at inquiry, News24 reported.

At a media briefing ahead of her department's budget vote in Parliament on Thursday, Pandor said: "With respect to Ambassador Koloane, I do think we need to have a discussion with the president. We've not had such a discussion as yet.

"It is my intention that we do discuss whether any particular action might be merited, be it some form of letter or further training or any other action the president might deem necessary.

"So it is a matter I will be taking up," she said. 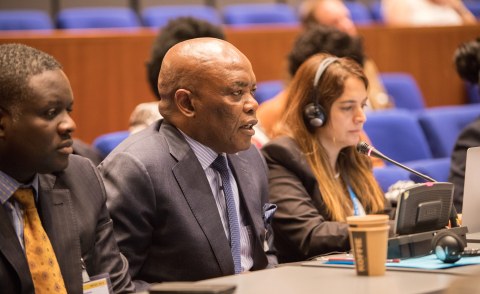 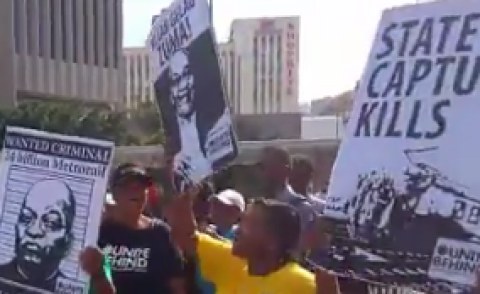