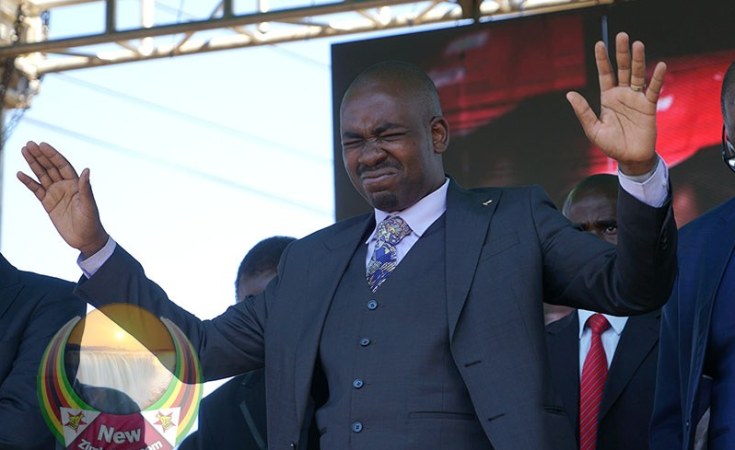 The arrest of MDC deputy national chairperson Job Sikhala on charges on subversion has raised political temperatures in Zimbabwe after almost six months of an uneasy calm.

With the party's youth assembly threatening social upheaval, reports on Wednesday that Sikhala was due to appear for initial remand at the Rotten Row Magistrates' Courts in Harare brought into the city hordes of youths demanding he be released on the argument his arrest was political.

However, authorities moved his hearing to Bikita. Below are some of the scenes captured by NewZimbabwe.com on Wednesday afternoon:

Previous Story
We Went Into GNU With No Plan, Sat and Ate - Chamisa
Next Story

We Went Into GNU With No Plan, Sat and Ate - Chamisa