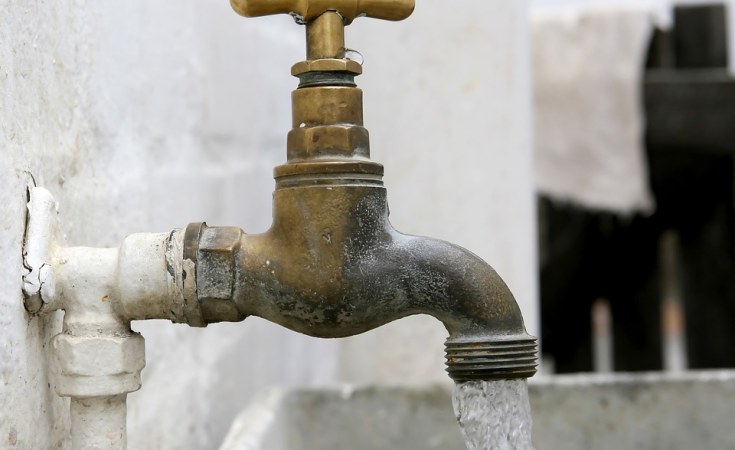 Government will soon take punitive action against local authorities that do not deliver their mandate of supplying clean water to residents, while 5 percent of devolution funds should be channelled towards water infrastructure.

This comes after local authorities have failed to provide water to residents citing lack of chemicals, drought and low revenue collection from ratepayers.

On the other hand, The Herald has established from the Zimbabwe National Water Authority (Zinwa) that while the country is in the midst of a drought which has depleted supplies across the country, many water bodies have several months' supplies ranging from a minimum of three to as many as 30.

Yet, those tasked with bringing water to people's homes have been found wanting.

The situation has become dire in many urban areas and there are fears that if the situation continues, there can be an outbreak of diseases like cholera.

Cities like Bulawayo have not been spared, with hospitality industry operations now under threat as some lodges have had to shut down due to water challenges.

In Harare, some areas have gone for years without tap water, with residents relying on boreholes and shallow wells.

"Some local authorities are breaching sections of the Urban Councils Act. We are trying to educate councils on their mandates through seminars. We are also teaching them on governance issues and we may have to take punitive action against those councils not performing well," she said.

Zinwa statistics show that dam levels have declined, but most urban dams have enough water to take residents to the next rainy season. As at July 8, the national dam levels had dropped to 63,2 percent.

This is a decline of 18 percent when compared to the 81,2 percent recorded in the same week last year.

On the backdrop of these dropping dam levels, Zinwa encouraged all water users to use the available but limited water very sparingly and efficiently.

He said the challenge was not on the water capacity in dams but the capacity of local authorities to draw the water and channel it to residents.

"Most dams have water and it is not the dam capacity but the pumping capacity of the local authorities that is the problem," he said.

Harare, satellite towns and Chinhoyi are left with 25,4 months' supply, while Masvingo, Marondera, Kadoma, Rusape, Zaka all have 30 months' supply of water.

"There is a huge water supply back up from Zhovhe Dam which is 74,9 percent full," he said.

Residents have expressed concern that some local authorities were diverting funds meant for water infrastructure for other uses while others felt Government had to declare a State of National Disaster.

Deputy Minister Mhlanga said Government could not declare a State of National Disaster as this had to come from the local authorities.

"Local authorities should approach Government and indicate their predicament. It is the authorities that inform Government that have are not able to deliver and would require assistance.

She said the challenge as that some authorities were diverting money to administrative issues instead of repairing infrastructure.

"Local authorities should also use money from revenue collection towards water infrastructure even if the payments are minimal.

"Some local authorities lose 65 percent of their water in leakages because the infrastructure is aged," she said.