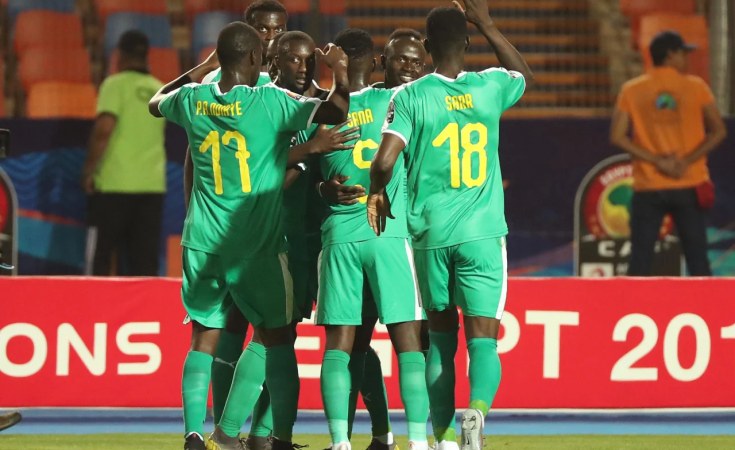 Senegal on Sunday qualified for the final of the African Cup of Nations after a 1-0 defeat of Tunisia.

The semi-final match ended 0-0 after 90 minutes with both sides missing scoring chances.

The two teams also missed a penalty each in the second half of the encounter.

Senegal's only goal came in the first half of extra time through a Dylan Bronn own goal after a poor clearance by the Tunisian goalkeeper.

The goal was enough to secure victory for the Senegalese who will play the inner between Nigeria and Algeria in the AFCON 2019 final.

Senegal Edge Past Tunisia to Reach Cup of Nations Final

Nigeria Wins the Battle of Eagles at AFCON
Tagged:
Copyright © 2019 Premium Times. All rights reserved. Distributed by AllAfrica Global Media (allAfrica.com). To contact the copyright holder directly for corrections — or for permission to republish or make other authorized use of this material, click here.

Museveni Sworn In, Vows to Ensure Welfare of Ugandans
ICT