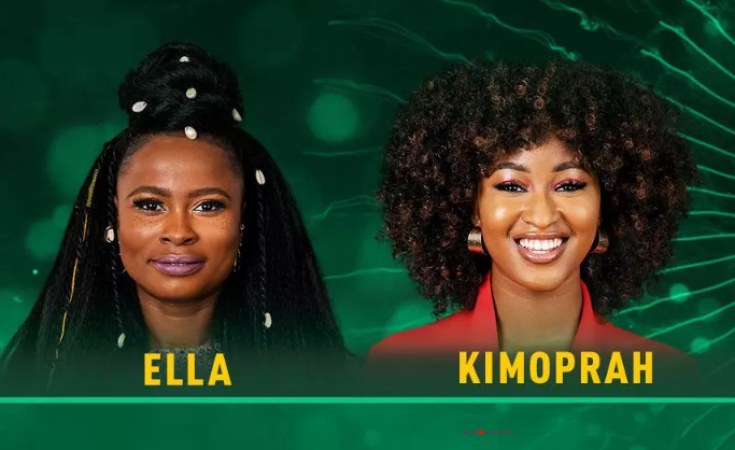 Beauty queen Kim Oprah was the second housemate to be evicted from the Big Brother Naija show on Sunday.

Kim joins Ella Nnabuchi who was evicted earlier. The duo swiftly followed Avala and Isilomo who were evicted after on July 7.

Kim, who is a psychologist, presenter, host and former Miss Continental Nigeria, was up for eviction alongside Mercy, Tacha, Sir Dee and Ella, who was also evicted.

She was the first housemate to win the veto power of chance which gave her the power to save and replace a housemate for nomination in the first week of the season.

Barely 24 hours into the show, Kim-Oprah was the only housemate to open a locker and retrieve an item inside, making her the winner of the Veto Power Game of Chance

At the beginning of the show, Kim told fans that she would love to invest in her business and pursue a business management course if she won the money.

NAN reports that only 17 housemates are left out of the 21 that began the show. The remaining continue to compete for 60 million Naira Grand Prize. (NAN)