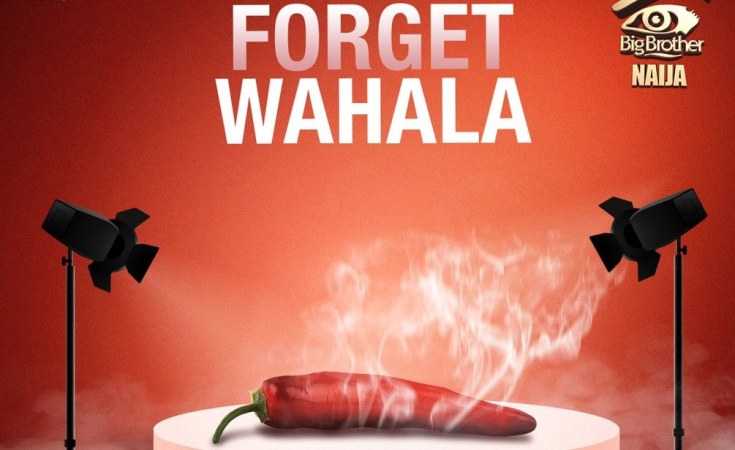 So I was in the "Big Brother Naija" house the other day. Here's the story and what I learned from the experience.

Question, can you live without your fancy electronics, television, and worst of all your mobile phone or internet for a night? Leave a night alone, what about 14 weeks?

The first three seasons of "Big Brother Naija" series were produced Johannesburg, but the fourth season has been moved to Lagos. The new season premiered on June 30.

Journalists and media influencers from Kenya, Uganda, Ghana and Zambia were joined by their Nigerian counterparts to spend a night in the house.

It started with an introductory tour of the massive house with instructions on the house rules. We went through hours of training on handling things like the sound gadgets, how to change batteries, the cameras in the house and more.

We then lined up before being ushered in. Everything in our possession was taken and locked away for the night.

In the house were two rooms with ten beds each. Housemates shower together in a common area. Another room, dubbed 'Head of the House' is master ensuite complete with a bed, toilet, shower and a bathtub.

A Nigerian housemate decided to cook for everyone. Not being a fan of Naija food, I decided to cook 'ka dry fry' the Kenyan way not knowing everyone was watching. Later, they all wanted a bite. They must have loved it because they started asking me why I hadn't cooked much.

We settled down to break the ice with some local music in the background. Everyone seemed to be getting along and by 1am most housemates had retired to bed. The 'Head of the House' room was empty, lucky me. I retired.

Three hours later, things got weird. I woke up and found another housemate snoring next to me, and with that my night was done. Later I came to learn he was too drunk to open the sliding doors of the other rooms.

The drama of season four of "Big Brother Naija" continues 24/7. There are 19 housemates in the house after two were evicted last Sunday with another housemate expected to be evicted Sunday night.

All the participants are Nigerians. They will be in the house for the next 14 weeks where housemates will be evicted weekly till they get a winner.

The show is available on all DStv packages via DStv channel 198 and on GOtv Max and GOtv Plus packages. 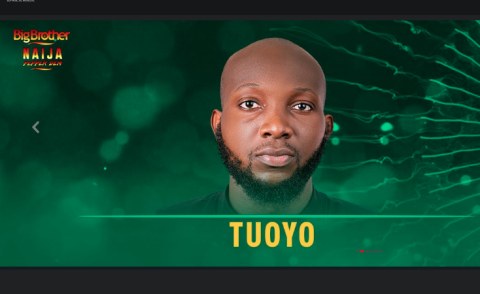 Tuoyo Gets the Boot, Big Brother's Unexpected Twist
Tagged:
Copyright © 2019 Nairobi News. All rights reserved. Distributed by AllAfrica Global Media (allAfrica.com). To contact the copyright holder directly for corrections — or for permission to republish or make other authorized use of this material, click here.