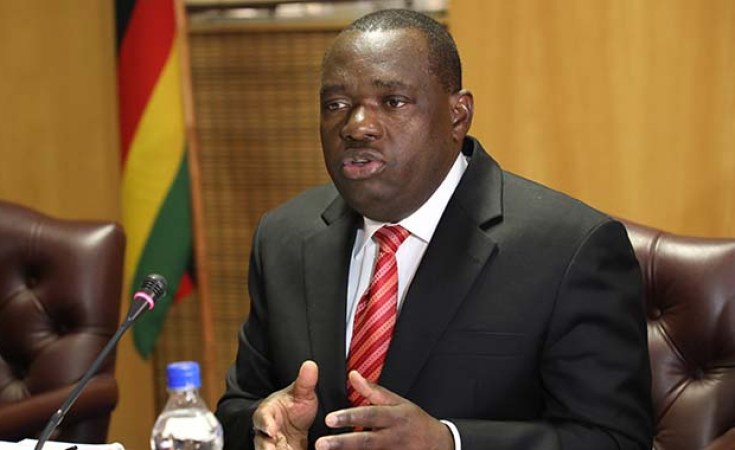 The attack on Foreign Affairs Minister Sibusiso Moyo by a group of angry Zimbabweans in London last week is a symptom of the kind of society that Zimbabwe has descended into, US ambassador to Zimbabwe Brian Nichols has said.

Nichols, in an interview with journalists on the sidelines of a gender based violence marathon by student teachers in Harare, condemned the attack but said the incident is one reason Zimbabwe needs broad based dialogue.

"Violence should have no place in Zimbabwean society whatsoever and I condemn any use of it against anyone. I express my concern for the welfare of Foreign Affairs Minister Dr Sibusiso Moyo," said Moyo.

However, the ambassador was quick to point out that Zimbabweans everywhere were now frustrated with the situation in their country and dialogue that involves all was the solution.

"What happened was a sign of the deposition of the society at this moment and it underscores the importance of having a broad-based inclusive national dialogue to deal with all the challenges that Zimbabwe is facing.

"We are seeing fuel queues, prices of basic commodities increasing, the public sector salaries not and private sector not enough to buy basic commodities. There are so many issues that need to be addressed, political reform is a key part of that and a crucial step is to ensure that there is a broad based national dialogue," said Nichols.

In the aftermath of last year's election, President Emmerson Mnangagwa convened a national dialogue platform that was rejected by his main rival, MDC leader Nelson Chamisa.

Chamisa has demanded a face-to-face meeting with Mnangagwa and consistently described the dialogue called by Mnangagwa as a "waste of time."

Moyo was attacked by suspected MDC supporters just after he addressed British think-tank Chatham House in which he called for peaceful disagreement among Zimbabweans and while acknowledging those who were demonstrating outside the hall jokingly said: "If you lock three Zimbabweans in one room they will form five political parties. We must learn to differ peacefully."

The MDC is yet to comment on the matter despite the fact that the protestors were clad in party regalia as well as posters bearing deputy national chairman Job Sikhala's face.

Sikhala is in remand prison having been arrested on charges of subversion after comments he made claiming the MDC was planning to overthrow President Emmerson Mnangagwa.

The MDC immediately distanced itself from Sikhala's comments. 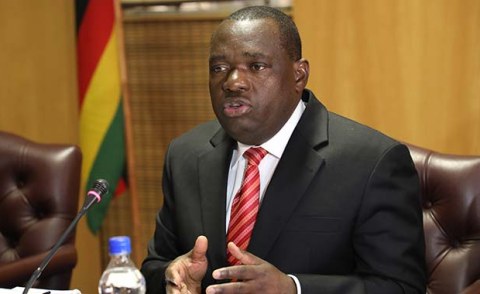 U.S. Denounces London Attack On Zimbabwe's Minister Moyo
Tagged:
Copyright © 2019 New Zimbabwe. All rights reserved. Distributed by AllAfrica Global Media (allAfrica.com). To contact the copyright holder directly for corrections — or for permission to republish or make other authorized use of this material, click here.