South Africa: Old Mutual's Battle With Peter Moyo Is Not Only About a Conflict of Interest 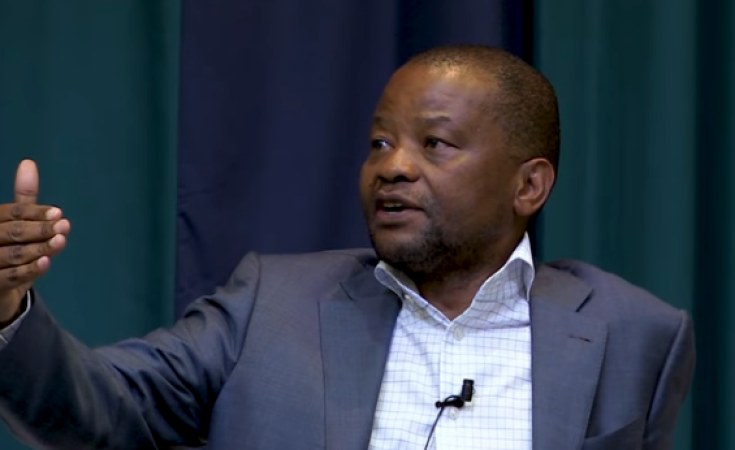 At the heart of the dispute between Old Mutual and sacked CEO Peter Moyo is NMT Capital, an investment firm Moyo co-founded with business titans Sango Ntsaluba and Thabiso Tlelai. Old Mutual is vexed that Moyo and other NMT shareholders wrongly pocketed dividends while the firm had outstanding preference share dividend payments to the insurer and debt obligations to the Industrial Development Corporation. NMT is potentially insolvent.

Peter Moyo's herculean battle to be temporarily reinstated as Old Mutual CEO and having his sacking from the insurer declared unlawful is expected to play out at the South Gauteng High Court in Johannesburg on Tuesday 16 July 2019.

Ahead of Moyo's court appearance, Old Mutual has issued a stinging rebuttal to his lawsuit, even publicly airing damning corporate governance failures at an investment holding firm he co-founded in 2002 named NMT Capital.

Moyo was CEO at NMT when he was initially hired as the CEO of Old Mutual Emerging Markets in 2017 and continued his involvement in the firm when he became the insurer's group CEO. Moyo also disclosed his personal shareholding of about 25% in NMT to Old Mutual in 2017, and a formal protocol was implemented to deal with any...