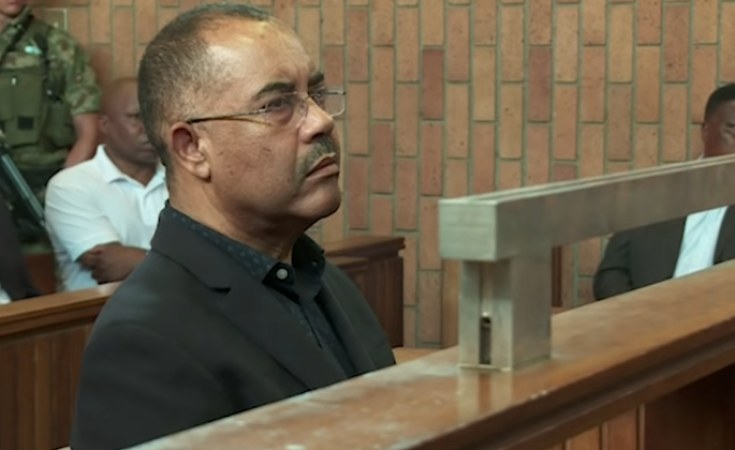 New Justice Minister Ronald Lamola's decision to halt the extradition of former Mozambican finance minister Manuel Chang to his home country means he could instead now be extradited to the US  - where he is much more likely to experience real justice on massive corruption charges.

Lamola's decision is a major setback for the Mozambique government as it could well lead to revelations in a US court of wider government implication in a major shipping fraud scam.

Lamola's office announced at the weekend that he had reversed the decision of his predecessor Michael Masutha and would now oppose Chang's application to be extradited to Mozambique.

This was because new facts had emerged since Masutha's decision revealing that Chang's immunities against prosecution as a Member of Parliament had not been lifted after all.

"Such immunities appear to suggest that any extradition to Mozambique will contravene the SADC Protocol, South African Constitution and the Extradition Act. As such the previous decision may not be legally permissible," Lamola's spokesperson Chrispin Phiri said.

Mozambique to Put All 20 'Hidden Debts' Suspects On Trial
Tagged:
Copyright © 2019 Daily Maverick. All rights reserved. Distributed by AllAfrica Global Media (allAfrica.com). To contact the copyright holder directly for corrections — or for permission to republish or make other authorized use of this material, click here.