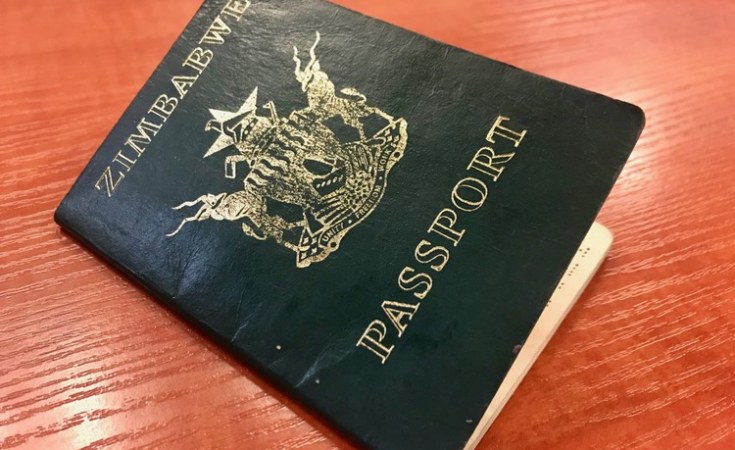 Legislators in Namibia have raised serious concerns over the influx of illegal immigrants fleeing Zimbabwe for greener pastures in that country and have called for a quick interventions to halt the exodus.

The Nambian Parliamentary Standing Committee on Foreign Affairs, Defence and Security recently visited Omaheke and Kharas regions in that country where MPs were informed by Ministry of Home Affairs and Immigration officials of the high number of Zimbabweans entering the south-west African country illegally.

According to a report that was later tabled before Parliament by the committee's chairperson Leevi Katoma at least 510 illegal immigrants mostly from Zimbabwe, Angola and the Democratic Republic of Congo (DRC) were arrested and only 103 were deported to their respective country's this year. Others illegal immigrants are currently being held in that country's detention centres.

"Due to the lack of accommodation, 103 illegal immigrants have been deported on instruction, noted within 48 hours (sic) to leave the country," Katoma said.

A high number of desperate Zimbabweans are reported to be seeking urgent travel documents to flee the declining economic crisis in the country that seen daily power cuts, fuel and water shortages and a steady increase in the prices of basic commodities as inflation soars.

Most people feeling trapped and seeking to leave the country are now forced to sleep at the passport office for a chance to being served the next day.

Millions of Zimbabweans have been fleeing the country since 2001 escaping political and economic turmoil under the then President Robert Mugabe.

However, after a short lull in which confidence of better prospects grow in the aftermath of Mugabe's 2017 removal from power and President Emmerson Mnangagwa's rise, the situation has started to deteriorate at an alarming pace throwing citizens into panic. 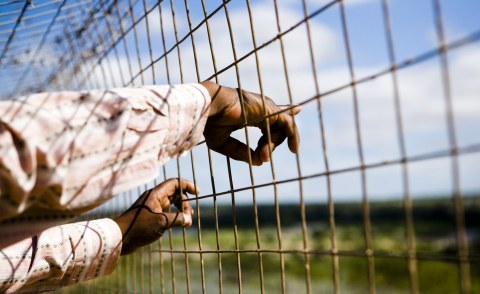 Zimbabweans Trapped as Govt Stops Issuing Passports
Tagged:
Copyright © 2019 New Zimbabwe. All rights reserved. Distributed by AllAfrica Global Media (allAfrica.com). To contact the copyright holder directly for corrections — or for permission to republish or make other authorized use of this material, click here.