Zimbabwe: State Requests Sikhala to Deposit $50 000 As Part of His Bail Conditions 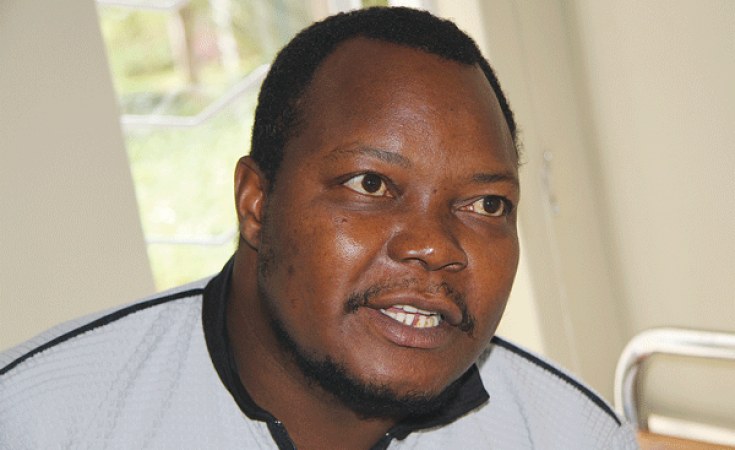 The state has made a shocking request that the incarcerated MDC deputy chairperson Job Sikhala deposits ZWL$50 000 as well as be barred from addressing political gatherings as part of his bail conditions, the Zimbabwe Lawyers for Human Rights has revealed.

Sikhala is currently appearing at the Masvingo High Court where his lawyers made an application to have him released on bail.

This follows Bikita Magistrates Court's denial of bail to Sikhala when he was arrested last week on charges of subverting a constitutional government.

Sikhala was arrested after he told Bikita villagers that they will overthrow the President Emmerson Mnangagwa government before the 2023 general elections.