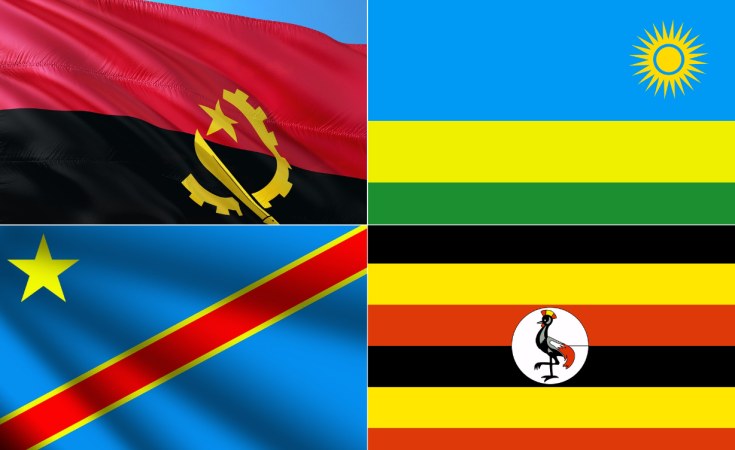 On Wednesday, Angola’s Ministry of External Relations announced that President Lourenço had invited three heads of state for a meeting on regional security.

It said in a tweet that DR Congo’s Félix Tshisekedi, Paul Kagame of Rwanda, and Yoweri Museveni of Uganda would be part of the meeting.

In May, Presidents Kagame, Lourenço and Tshisekedi signed a tripartite agreement in Kinshasa, DR Congo during which they agreed to strengthen cooperation in the area of security, with the objective of uprooting all non-state armed groups in the region that continue to threat state security.

The three heads of state agreed to strengthen cooperation between their countries and to invite other regional leaders to the tripartite axis in order to find ways to get rid of the Congolese and foreign armed groups and other questions related to the security of the states.

Most of these groups are based in DR Congo and they include FDLR, the offshoot of the forces largely blamed for the 1994 Genocide against the Tutsi in Rwanda which claimed the lived of more than a million people, as well as RNC, of wanted fugitive General Kayumba Nyamwasa, linked to fatal grenade attacks in Rwanda between 2010 and 2014.

During their May meeting in DR Congo, Presidents Kagame, Lourenço and Tshisekedi also agreed to revive efforts to promote peace and security through the International Conference on the Great Lakes Region (ICGLR), an inter-governmental organisation comprising 12 countries of the Africa Great Lakes region.

The developments come at a time when Rwanda and Uganda are witnessing a fallout in their relations after Kigali accused Kampala of backing and propping up groups hostile to Rwanda, including RNC and FLDR.

A report published in December 2018 by a UN Group of Experts showed that Uganda was a major source of new recruits for ‘P5’, a coalition of anti-Kigali groups, including Nyamwasa’s RNC and FDLR.

The report said the group operates from DR Congo’s South Kivu Province where a recent military offensive by the Congolese military, FARDC, has left many rebel fighters killed or captured.

Appearing before court, two former top FDLR leaders – their spokesperson and their head of intelligence spoke – corroborated earlier accounts of how President Museveni’s government was try to get FDLR and RNC to join hands in their efforts to fight the Rwandan government.

The two men were arrested last year by DR Congo security officers on their way from Uganda before they were extradited to Rwanda.

For months now, there has been tension between Kigali and Kampala, as the latter continues to arrest and torture Rwandan citizens accusing them of espionage.

But most of them have never been produced before court and Kigali says they have been denied consular services and family access.

Many have been deported after spending months in Ugandan torture chambers, mostly run by military intelligence services.

Rwanda says hundreds of its nationals are still languishing in ungazetted detention centres in different parts of Uganda.

Some of the victims, according to accounts of those who have been able to return to Rwanda, were arrested by Ugandan security agents along with Rwandan dissidents, including known RNC operatives.

As a result, the Government of Rwanda in March issued a travel advisory to Uganda, saying it could no longer guarantee the safety of its citizens there. 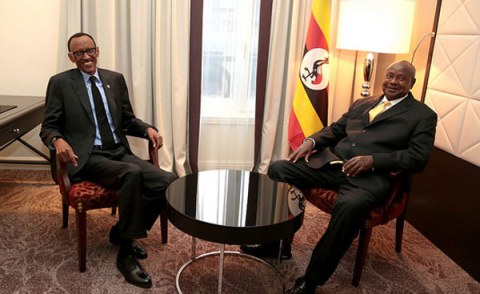 DR Congo Refugees Blame Violence on Battle for Mineral Wealth
Tagged:
Copyright © 2019 The New Times. All rights reserved. Distributed by AllAfrica Global Media (allAfrica.com). To contact the copyright holder directly for corrections — or for permission to republish or make other authorized use of this material, click here.