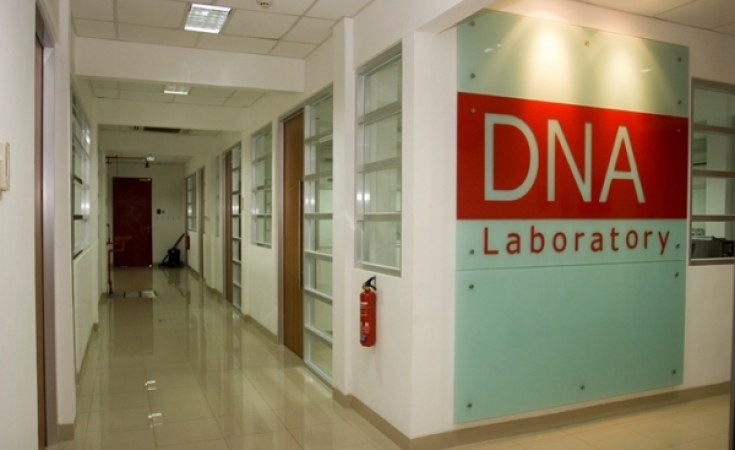 Children whose paternity is disputed will no longer need to be subjected to DNA tests so as to be included as beneficiaries of their father's estate, the High Court has ruled.

Instead, if the paternity dispute persists, such children can now seek to inherit the estate as dependants as provided for under Section 29 of Laws of Succession Act.

There have been numerous family conflicts where parties attempt to exclude some children from inheriting their father's estate on disputed paternity.

But Justice Teresia Matheka has held that such children have a stake in the estate if there is evidence the deceased had taken them as his own and were being maintained by the deceased prior to his death.

Justice Matheka made the ruling on a 19-year-old succession dispute between two co-wives named CW and PN. Ms CW was an employee in the family before she got into a love affair with the deceased, who died in 1999.

The two women approached the court with two different applications. Ms CW wanted to be made a joint administrator to the deceased's estate and her three children be considered as dependants in the distribution of property.

On her part, Ms PN wanted an order compelling the three children to undergo a DNA test to ascertain if they were fathered by the deceased.

Ms CW was opposed to the application to have her children undergo DNA test to determine their paternity. She argued that the children were coming in as dependants of the estate under Section 29(b) of the Laws of Succession Act. "It is not necessary to prove paternity because the three children are seeking to inherit the deceased's estate as dependants," she maintained in the application.

However, she insisted that she was married to the deceased and that she had children with him.

She produced copies of the children's National Identity cards in support of her position.

Justice Matheka also found Ms CW was yet to establish that she was a wife to the deceased and therefore she cannot be made a co-administrator of the estate.

With regard to the application for DNA, the judge rejected it on grounds that Ms CW's children were not claiming the property as biological children of the deceased but as dependants.