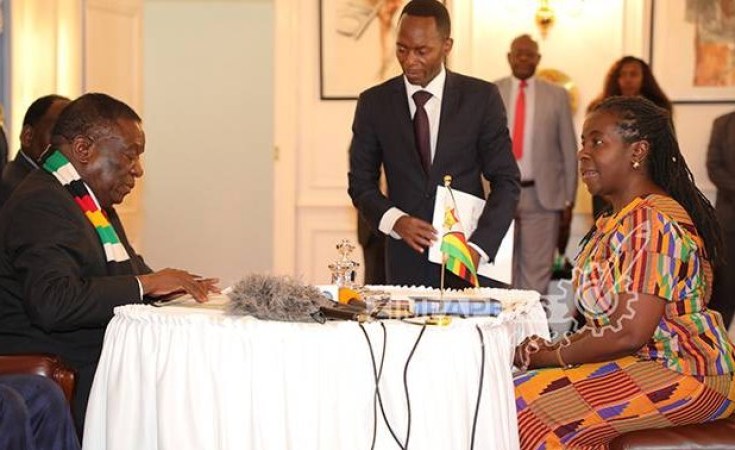 Chitiga is facing allegations of abuse of office.

Prosecutor Mr Michael Chakandida applied for the postponement of the case, citing that it was recently allocated to him.

Mr Vitorini asked if the State was serious about prosecuting the matter.

"These anti-corruption cases lack seriousness of the court business, the court should be taken seriously," he said.

"I saved my diary the whole morning for a postponement.

"There is a certain vibe I am getting, on overdrive, but nothing happening on the ground.

"I am not amused by your conduct. This is a court of law, court business should be taken seriously."

Chitiga's lawyer Mr Jonathan Samukange said his client felt she was being "persecuted instead of prosecuted".

The matter was postponed to July 18.