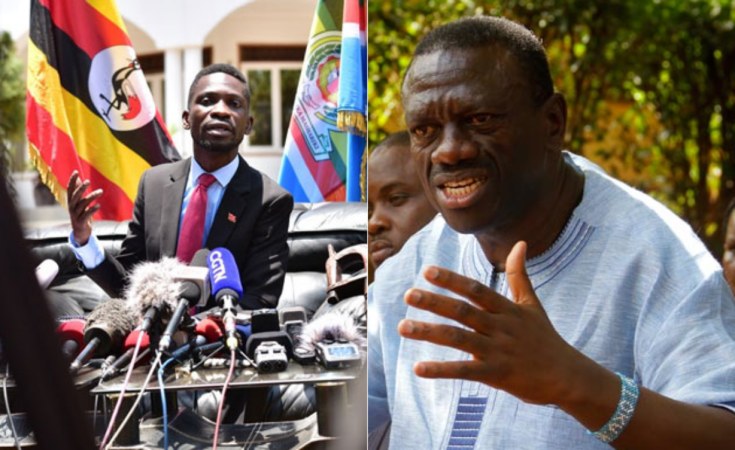 Speaking to journalists at the FDC headquarters in Najjanankumbi yesterday, the party chairperson, Mr Waswa Biriggwa, said they will publicly announce the resolutions of the talks soon.

He said the duo are seeking to work together to defeat the NRM government in the upcoming election.

"We have met twice with the People Power group and we are to meet again to work out the modalities of defeating the current regime. We shall notify the public about our final strategy very soon," Mr Biriggwa said.

"Much as FDC as a party has not yet participated in the talks, Dr Besigye is doing it on our behalf and as a party, we are ready to join hands with other pressure groups with similar ideologies," he added.

In May, Dr Besigye and Mr Kyagulanyi started informal meetings about joining hands to defeat the ruling National Resistance Movement Party and President Museveni, who has been in power since 1986.

Some of the considerations include fronting one candidate in the presidential race come 2021.

Mr Biriggwa also told journalists that FDC will not join Democratic Party (DP) bloc led by Norbert Mao because it's not a neutral alliance to associate with.

"Just like Mr Mao cannot join FDC, we cannot also join DP. If they want us to join forces, let them form a new platform which can accommodate all political parties but not the DP bloc," Mr Biriggwa said.

Previous Story
The Regime Wants Me Dead, Says Bobi Wine as He Prepares for 2021 Polls
Next Story

The Regime Wants Me Dead, Says Bobi Wine as He Prepares for 2021 Polls 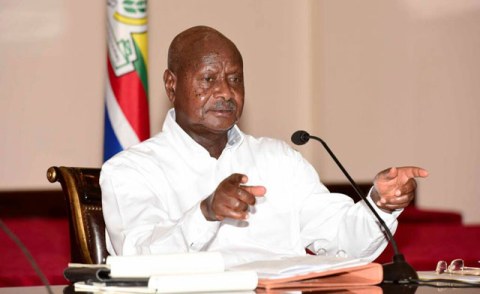 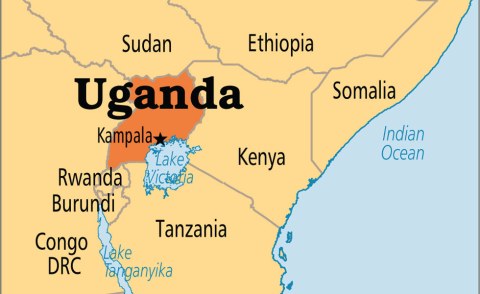 Controversy As Uganda's Bobi Wine Announces 2021 Presidential Bid
Tagged:
Copyright © 2019 The Monitor. All rights reserved. Distributed by AllAfrica Global Media (allAfrica.com). To contact the copyright holder directly for corrections — or for permission to republish or make other authorized use of this material, click here.