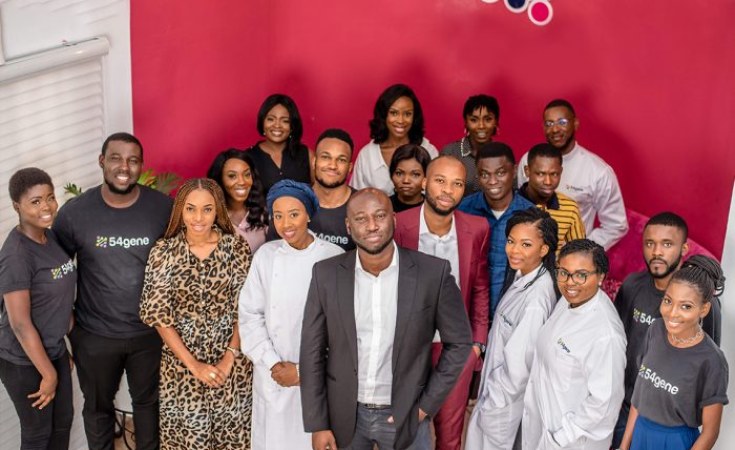 A six month old Nigerian startup has raised US$4.5 million to collect DNA data to improve treatments for Africans and those of African descent. Russell Southwood spoke to its co-founder Francis Osifo about how it will work.

The original spark for 54gene was the idea of doing something around diagnostics, with the convenience of testing in people's homes:"We realized there was a bigger opportunity. People couldn't do genetic testing across Africa and we could see this worked in healthcare space in the USA."

The co-founders identified five areas in which they might operate: metabolic disorders, cancers, neurodegenerative diseases, cardiovascular and sickle cell. The initial idea had been to offer individual genetic tests and to use the consented data gathered to create a "biobank" of data.

Because of the relative novelty of this type of individual genetic testing in Nigeria, 54gene decided to carry out an initial pilot with 3 of Nigeria's largest academic tertiary hospitals and with new investment will expand this to 10 hospitals. In time it will start expanding to Eastern and Southern Africa, making partnerships with hospitals and doctors.

For its identified areas, it arranges genetic testing internationally and gathers up the data into its biobank. So far it has collected data from 6,000 individuals and hopes to reach 40,000 by the end of the year.

Thus far when gathered globally this type of genetic data has been overwhelmingly "caucasian". Only 2% of the data used in Genome-wide Association Studies [GWAS] were of African ancestry. As one of 54gene's investors Seth Bannon, Founding Partner at Fifty Years said: "By building datasets that are more inclusive, 54Gene will help democratize molecular medicine while unlocking insights that will lead to better therapeutics for everyone."

The most obvious example is Sickle Cell disease. About 80% of sickle cell disease cases are believed to occur in Sub-Saharan Africa and it is frequently a disease that affects people of African origin. But the implications go much wider for as Abasi Ene-Obong, co-founder and CEO of 54gene points out, "Our DNA ideal for studying loss-of-function type mutations that can be replicated into new drugs... Today, it takes 10 to 15 years after an innovative drug has been launched in the US or Europe for it to get to Africa. If we understand the genetic profile of diseases that are prevalent amongst Africans, we can deliver population health management strategies to people of African origin all over the world, helping equilibrate medical care for all."

54gene's business model is to get enough data to licence to pharma companies who can use it to identify new approaches to treatments using AI. Obviously to be of interest the sample collected has to be sizeable. As Osofi told me:"We're hoping to be at a point where we have key partnerships on drug targets and treatments. Research will lead to new diagnostics for people of African origin in the rest of the world. We can also create reference labs for hospitals." In time it would also like to find a way to do genetic testing on the continent.

It has raised a $4.5M seed round with participation from Y Combinator, Fifty Years, Better Ventures, KdT Ventures, Hack VC and Techammer, among others.

This article was originally posted on Smart Monkey TV.

Unlocking the African Genome and the Future of Personalized Medicine 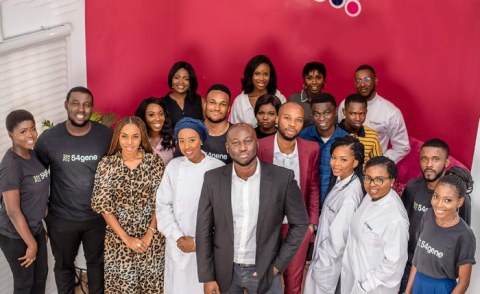 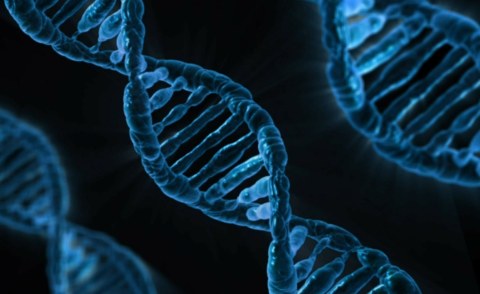 Major Genomic Study Sheds New Light on African Ancestry
Tagged:
Copyright © 2019 Innovation in Africa. All rights reserved. Distributed by AllAfrica Global Media (allAfrica.com). To contact the copyright holder directly for corrections — or for permission to republish or make other authorized use of this material, click here.

More From: Innovation in Africa