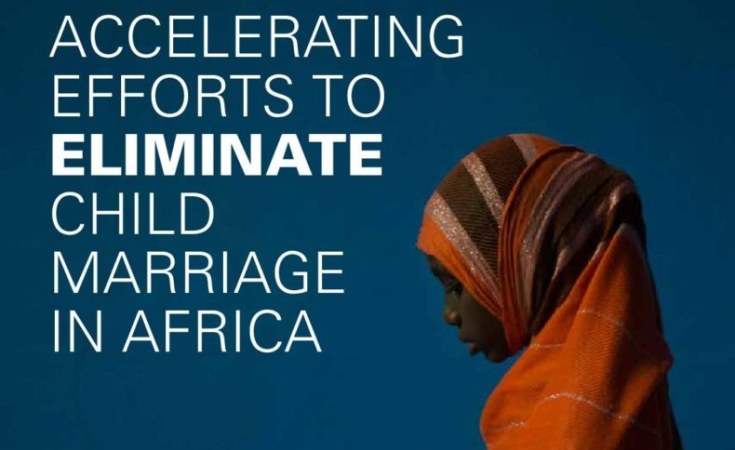 Maputo — The Mozambican parliament, the Assembly of the Republic, on Monday voted unanimously to criminalise child marriage.

Under the bill, drawn up by the Social Affairs Commission of the Assembly, any adult who marries or enters into a sexual union with a child under 18 years of age will be punished with a prison term of between eight and 12 years. No marriage will be allowed until both partners have celebrated their 18th birthday.

Any public servant who celebrates or authorises a marriage where one of the partners is under 18 may be jailed for between two and eight years. Any agent of a traditional or religious authority who consciously authorises such a marriage faces a two year sentence.

As for those who hand over children for marriage, in exchange for payment or some material benefit, or to pay off a debt, or to comply with a promise, they can be sentenced to between two and eight years. This clause covers parents, guardians, step-parents and any other direct relative of the child concerned.

The bill eliminates a clause in the Mozambican Family Law, which allowed children to marry at the age of 16 with parental consent (even though the same law stipulates the normal minimum age for marriage as 18). This clause in the law was widely abused, and there were frequent cases of parents marrying off their daughters at a much younger age than 16.

Proponents of the bill pointed out that since 1990 Mozambique has been a signatory of the United Nations Convention on the Rights of the Child, which defines a child as any human being under the age of 18. Furthermore, the African Charter on the Rights and Welfare of the Child states that countries signing the Charter must take legal measure to eliminate marriage, or promises of marriage, where one of the partners is under 18.

Danilo Teixeira, a deputy of the ruling Frelimo Party, noted that most child marriages result from an agreement between families. He called for the Mozambican legislation to be amended to bring it into line with the international undertakings Mozambique has signed.

Marriage of girls under 18, usually to much older men, was a violation of their sexual and reproductive rights, he said.

"We all know that girls in child marriages stop going to school, in order to take up their new role as wives", said Teixeira. "In situations where the husbands abandon their child wives, the latter stay with the babies that result from this marriage, which implies great insecurity, both for the adolescent mother and for the baby".

Child marriage thus brings "devastating impacts on health, education, maternal and infant mortality, and the rights of thousands of Mozambican children, particularly girls", added Teixeira. Such marriages "contribute to reproducing the cycle of poverty that affects the development of the country. The girls are greatly exposed to violence, to the health risks associated with premature pregnancy and to HIV/AIDS".

The bill now goes back to committee for possible amendments. The second and final reading of the bill in the Assembly plenary will take place later this month.

Clearly a major task lies ahead to inform rural people, many of them illiterate, of the new law and its penalties. Defenders of the status quo will doubtless invoke "tradition" to justify the sexual abuse that goes by the name of child marriage. 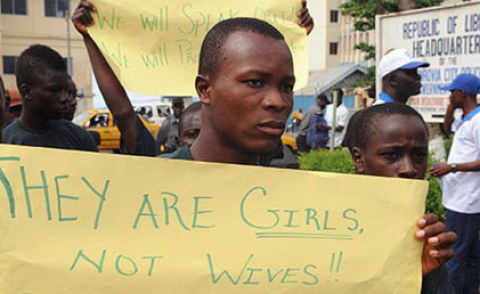 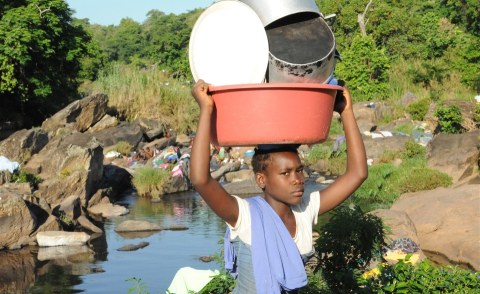 What African Countries Are Doing to End Child Marriage
Tagged:
Copyright © 2019 Agencia de Informacao de Mocambique. All rights reserved. Distributed by AllAfrica Global Media (allAfrica.com). To contact the copyright holder directly for corrections — or for permission to republish or make other authorized use of this material, click here.

Somalia Rejects AU Envoy Because of Ties with Kenya
Athletics