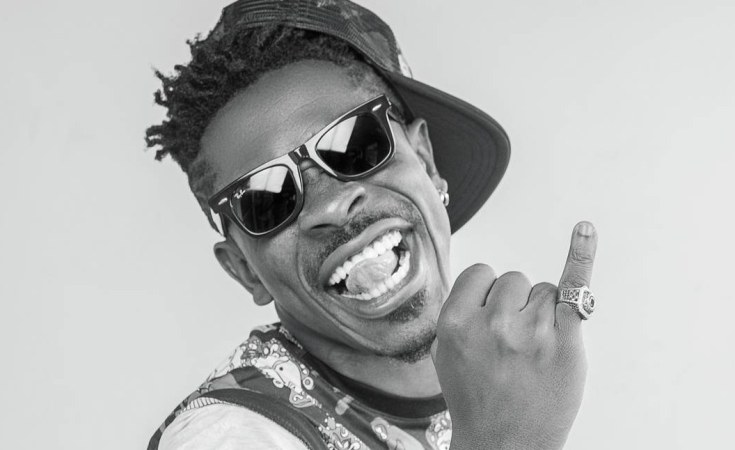 Self acclaimed dance Hall king, Shatta Wale has once again been in news but this time for the right reasons.

Charles Nii Armah Mensah Junior has been featured in the Lion King, the Gift Album which is to be released this Friday, July 19th by American Singer, songwriter and actress Beyonce.

She collaborated with the controversial Artiste on the 11th track of the album.

A statement by Walt Disney announced on Tuesday (July 9) read, "The album will feature a number of global recording artists and "steeped in the sounds of Africa".

The album would be released via Parkwood Entertainment/Columbia Records along with the live-action film, which features Bey as Nala. 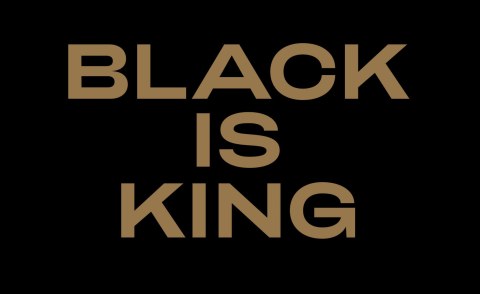 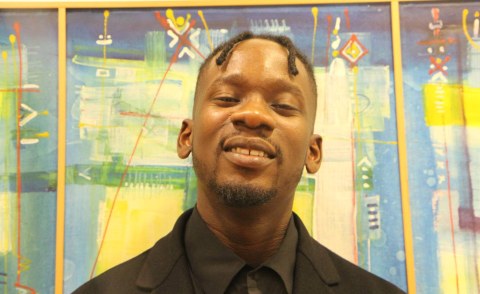 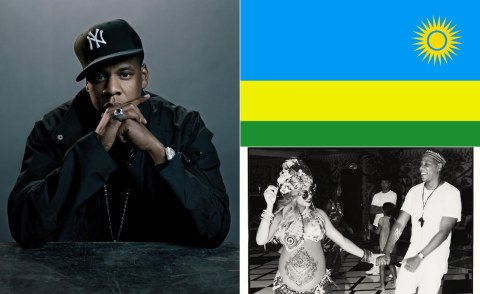 Victoria Kimani Salty About Kenyans Missing on Lion King Album
Tagged:
Copyright © 2019 Ghanaian Times. All rights reserved. Distributed by AllAfrica Global Media (allAfrica.com). To contact the copyright holder directly for corrections — or for permission to republish or make other authorized use of this material, click here.