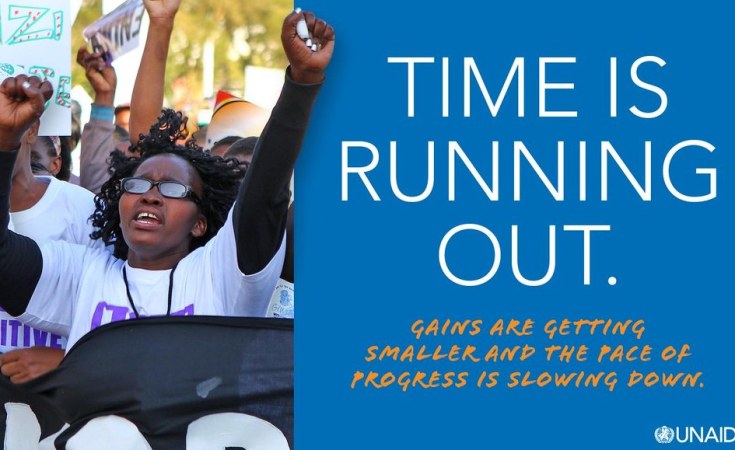 Photo: @UNAIDS/Twitter
UNAIDS has called for greater urgency as its 2019 AIDS report shows that the pace of progress in reducing new HIV infections, increasing access to treatment and ending AIDS-related deaths is slowing down.
SAnews.gov.za (Tshwane)

The community of Eshowe in KwaZulu-Natal has been lauded for its stellar efforts in reaching the 90-90-90 United Nations Aids target ahead of the 2020 deadline.

Not only did the small community of Eshowe reach the deadline ahead of time, but it exceeded its target by obtaining a 90-94-95 target.

This means that 90% of people living with HIV have been diagnosed, while 94% of those diagnosed are on antiretroviral treatment and 95% of people on treatment have a fully suppressed viral load.

This achievement was lauded at the official launch of the UNAIDS Global Report on the latest data on the HIV epidemic at the King Dinuzulu Stadium in Eshowe, KwaZulu-Natal.

The report contains the latest information on progress and challenges in the AIDS response and highlights the enormous impact community health workers have in successfully expanding access to treatment, supporting adherence and preventing new HIV infections.

This victory has been attributed to the joining of hands by government, activists and global partners such as UNAIDS - with communities at the heart of the efforts.

Mabuza said the success of the work done is a testament to the power of social capital.

"It reminds us of the social capital vested in our communities. This social capital needs to be harnessed to help guide our response," said the Deputy President.

Carlsson, who released the report, said by placing communities at the centre, South Africa has made a dent in the epidemic.

"South Africa has turned its epidemic around by focusing its policies and programmes on people and not diseases," said Carlsson.

Since 2010, new HIV infections have been reduced by 25% among young women.

Despite the strides made, new HIV infections and a decline in funding prove to be a major hurdle.

Carlsson stressed that it is unacceptable that every week 6 200 adolescent girls and young women become infected with HIV worldwide.

In South Africa, which is home to 20% of the global HIV epidemic, 200 young adolescent girls and young women become infected daily.

Carlsson stated that global resources for HIV declined significantly by nearly US $ 1billion.

Health Minister Zweli Mkhize on the community to end the HIV stigma and encouraged men to go out and get tested.

The launch of the report took place during the period in which South Africa and the entire world commemorate Nelson Mandela International Day on 18 July.

In this regard, the Deputy President and his delegation heeded the call to action and took part in performing the 67 minutes out of their day to help those in need through volunteering and community service.

The venue of service was none other than the KwaMondi Tribal Court.

The court plays an integral role in the community of Eshowe, particularly in the fight against HIV. It has served as a testing centre for health workers.

The Deputy President and his delegation joined Qhawekazi in planting trees and painting the tribal.

Qhawekazi is a social initiative led by the KZN Treasury and funded by Global Fund that seeks to mentor and empower young women between the ages of 19 and 24.

Through the initiative, young women are taught job hunting skills. 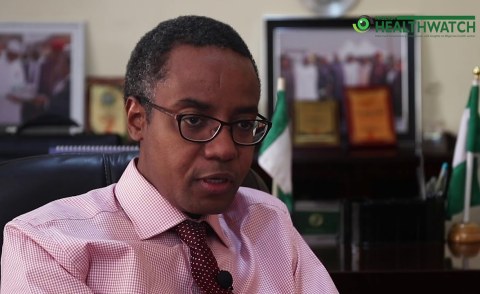 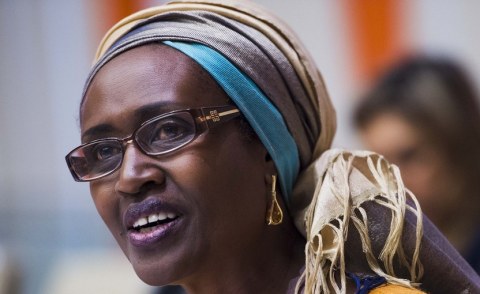 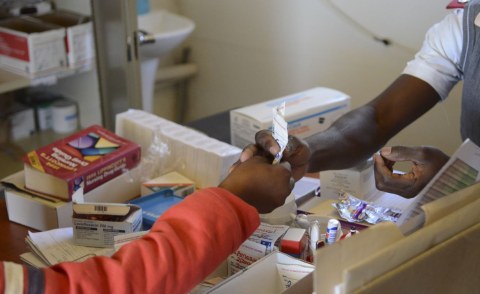 South African Trial Shows Effectiveness of New ARV Drug
Tagged:
Copyright © 2019 SAnews.gov.za. All rights reserved. Distributed by AllAfrica Global Media (allAfrica.com). To contact the copyright holder directly for corrections — or for permission to republish or make other authorized use of this material, click here.