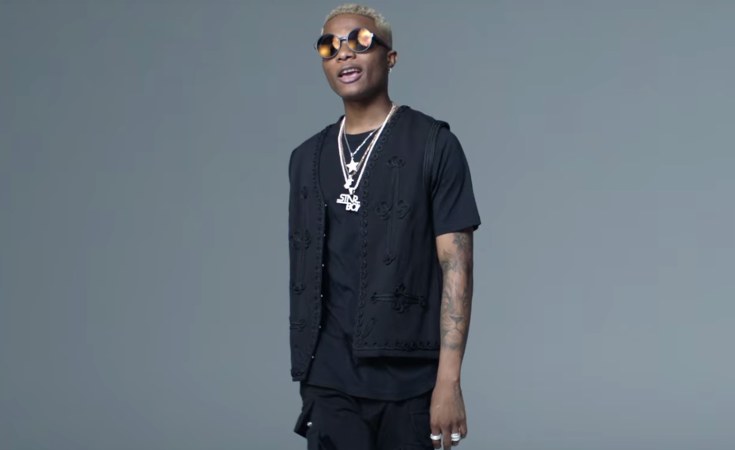 Jada Pollock, the mother of the third child of Ayo Balogun (popularly called Wizkid), has accused him of domestic violence.

Pollock, who is also Wizkid's manager, made the allegations on Wednesday when she announced their split.

She alleged that the singer hit her multiple times during the relationship.

She wrote on Instagram @_jada.p, "From today, Ayo and I will no longer work together. I have been in an abusive relationship with him for years. Covering up for him time and time again and I am tired.

"Wiz continuously puts his hands on me, leaves me with bruises that I cover up from the world, including my friends and family.

"It often feels like we are at war in the same house. I have done all I can to keep this all together but from today, I let go.

"You can support someone as much as you can but at some point, you have to value yourself. I can't raise my son in this kind of unhealthy environment," Pollock said.

Wizkid's relationship with Pollock began on professional terms before the arrival of their child causing rifts between the mothers of his children.

In May 2018, the relationship between the mothers of Wizkid's second and third children reached an all-time low.

They were both caught up in a social media rift after Pollock praised the father of her child for being such an amazing father.

The News Agency of Nigeria (NAN) reports that Pollock is an entertainment veteran also known as Jada Styles.

She is the head of her consulting business firm she shared with African football star, Didier Drogba.

She is responsible for the branding of many affluent and prominent football players.

The daily star and West London Living once referred to her as a highly acclaimed image guru. (NAN)

'So Wizkid is a Woman Beater?' 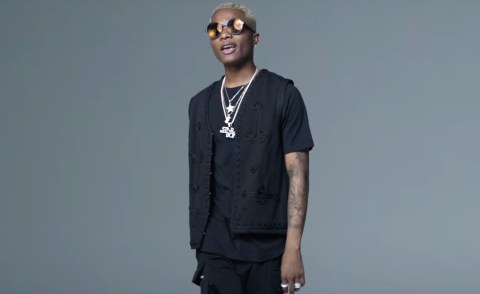 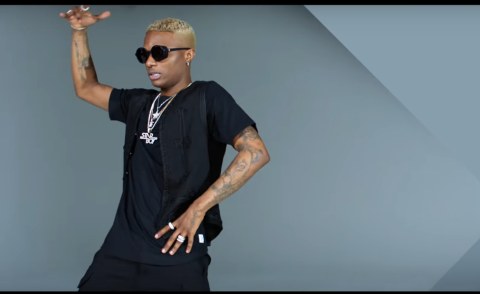 It's Wizkid's Birthday, Let's Celebrate with His Best Songs... 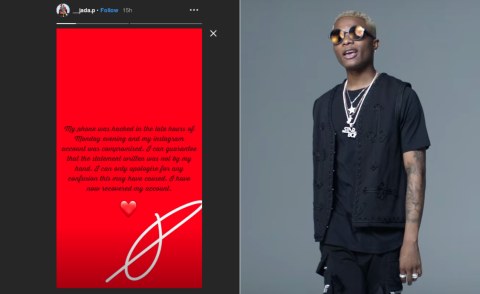 Jada Pollock Retracts Domestic Violence Allegation Against Wizkid
Tagged:
Copyright © 2019 Premium Times. All rights reserved. Distributed by AllAfrica Global Media (allAfrica.com). To contact the copyright holder directly for corrections — or for permission to republish or make other authorized use of this material, click here.