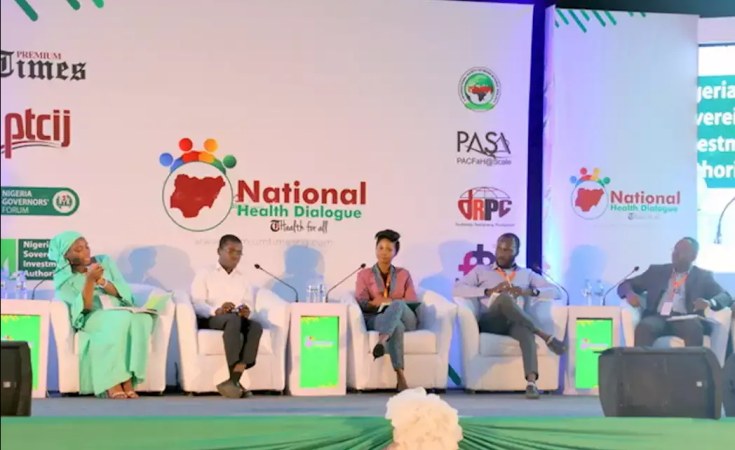 President Muhammadu Buhari has been urged to make the National Health Insurance Scheme (NHIS) compulsory for all Nigerians.

The President of the Nigerian Medical Association (NMA), Francis Faduyile, said only a compulsory NHIS will ensure Nigerians in the informal sector are captured in the scheme.

Mr Faduyile made the appeal when he led a delegation of the association to Aso Rock for a courtesy visit to President Buhari on Tuesday, a statement by presidential spokesperson, Femi Adesina, said.

The NMA president noted that some special treatments, like cancer, will require funds that might be beyond the reach of many.

The only way NHIS could be made compulsory is if its old Act is repealed.

Titled "National Health Insurance Act (Repeal and Re-enactment) Bill 2019", a new bill to invalidate some aspects of the old law (2004) has been initiated.

The bill passed third reading at the Senate in April, roughly a month before the eight National Assembly came to an end.

Sources at the National Assembly said the bill has been transmitted to President Buhari who is expected to sign it into law. He is yet to do that.

With a new act, practitioners in the health sector believe the functions of the NHIS will also be clearly stated.

There have been appeals for the president to sign the bill into law and avoid a fresh legislation by the ninth assembly.

During Tuesday's visit, the NMA President also urged the federal government to strengthen the primary health care system and institute a health bank where medical professionals can access loans for facilities.

Mr Faduyile appealed to the president to remove duties on imported medical equipment and give more attention to security.

He said there was need for the budget on health to be improved from 4 per cent to 15 per cent.

The doctor assured Mr Buhari that the medical association will continue to partner with the government to bring good health services to Nigerians.

I Will Focus On Implementing Major Health Laws, Policies - Minister 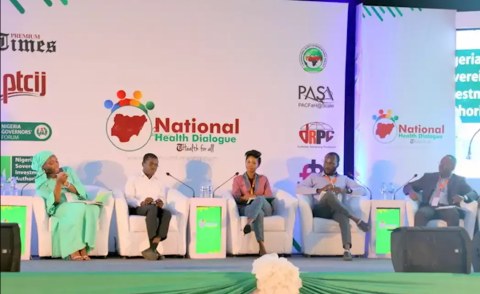 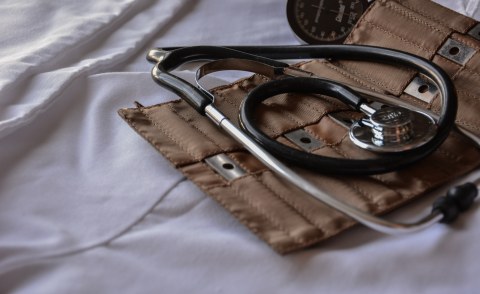