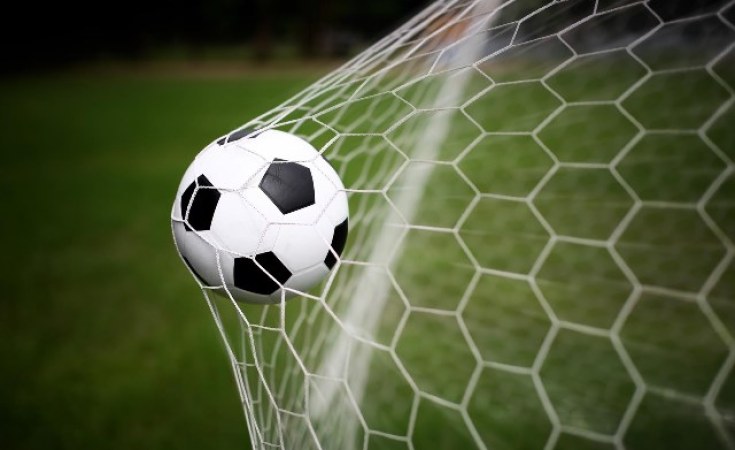 Marong departed Beleares a free agent after running down his contract in June having seen efforts to help them secure promotion hit the brick walls.

The scorpion scored thirteen (13) goals during this just concluded campaign and arrives at Santander with a huge tagging in the Spanish second division.

Racing beat off competitions from a host of suitors which effectively put an end to whirling speculation over the player's long discussed future.

The former Spain U-17 and U-20 goal-getter swapped allegiance to Gambia and featured from start to finish in the scorpions' stalemate with Algeria in the final qualifier for the Egypt Africa Cup of Nations.

Racing open their league campaign with a match with Malaga August 17, 2019.

Tagged:
Copyright © 2019 FOROYAA Newspaper. All rights reserved. Distributed by AllAfrica Global Media (allAfrica.com). To contact the copyright holder directly for corrections — or for permission to republish or make other authorized use of this material, click here.