Long distance runner Salome Biwott is the latest Kenyan to be banned from any competition for violating anti-doping rules.

The IAAF Athletics Integrity Unit (AIU) handed the 36-year-old runner, who was also banned for two years in 2012 for another doping offence, the maximum eight-year ban from taking part in any competitive race.

She was handed the ban after failing to respond to a doping charge to the Displinary Tribunal.

"On July 9, 2019, the athlete was given final opportunity to respond to notice of charge and advised that , if she did not so by July 11,2019, she would have been deemed to have waived her righ to a hearing before the disciplinary tribunal, to have admitted the Anti-Doping Rule Violation and to have accepted the consequences for those Anti-Doping Rules violation specified in the notice of charge," the AIU said in a statement.

"The athlete failed to respond by the specified deadline of July 11, 2019."

AIU had suspended Biwott provisionally three weeks ago for having tested positive for prohibited Norandrosterone.

Biwott is fresh from finishing second at Sao Paulo International Marathon in 2 hours, 37 minutes and 33 seconds on April 7, this year.

Chepkirui, who also won the Amsterdam and Honolulu marathons in 2015 besides finishing 10th in Boston Marathon the same year, was been suspended by AIU after some discrepancy in her Athletes Biological Passport (ABP). 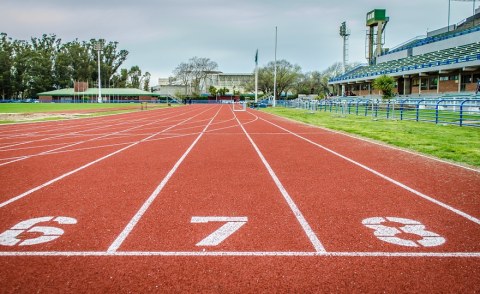 Kenyan Senate Takes Tough Stance on Doping Athletes
Tagged:
Copyright © 2019 The Nation. All rights reserved. Distributed by AllAfrica Global Media (allAfrica.com). To contact the copyright holder directly for corrections — or for permission to republish or make other authorized use of this material, click here.