Zimbabwe: All Set for Memorial Concert

Proceeds from the Tuku Concert, which is slated for tomorrow at Belgravia Sports Club, will be channelled towards some of the projects the late music icon patronised, the government has said.

Youths, Sport, Arts and Recreation Minister Kirsty Coventry said some of the proceeds will be committed to the Arts Development Fund.

"It is going to be a family fun day and we are going to be asking entrance fees of $10 for adults and $5 for children and proceeds are going to all the different projects that Tuku supported along with creating an arts fund," she said.

Minister Coventry called for Zimbabweans to attend the concert in numbers and honour the late Tuku for the contribution he made to the arts industry.

"Let us remember what Tuku stood for, the values, his morals of bringing people together through music and let us have a wonderful fun family day," she said.

The minister also sent a condolence message to Jonny Clegg's family, saying the nation is with them in prayers.

Running under the theme "Tuku-Celebrating a Legend", the concert will see various artistes drawn from all genres sharing the stage.

The Government, in collaboration with the National Arts Council of Zimbabwe, is behind the show.

Tuku Concert Lives Up to Billing 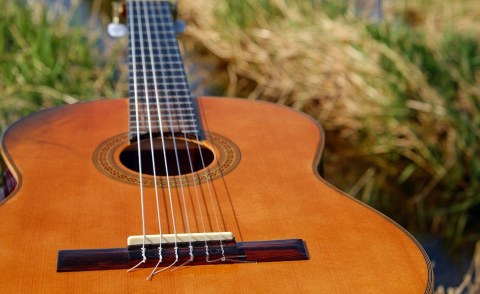 Oliver Mtukudzi's Posthumous Album Might Be Dropping Soon
Tagged:
Copyright © 2019 The Herald. All rights reserved. Distributed by AllAfrica Global Media (allAfrica.com). To contact the copyright holder directly for corrections — or for permission to republish or make other authorized use of this material, click here.