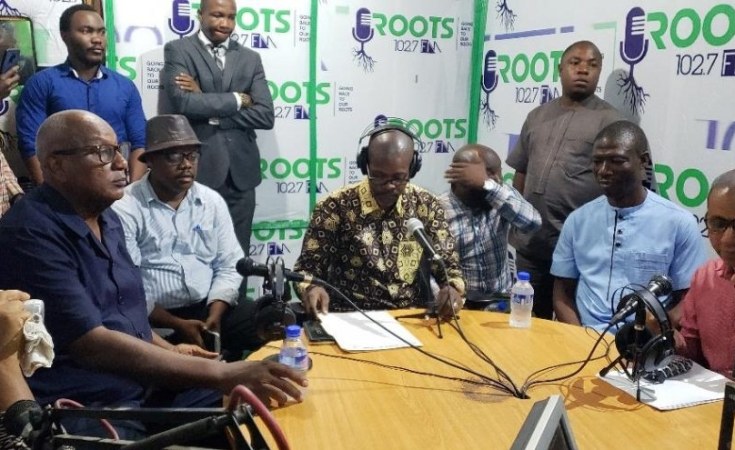 Photo: New Republic
Some officials of the Council of Patriots during a previous press conference
The New Republic Liberia (Monrovia)

The United States ambassador to Liberia, Christine Elder has expressed concern over the planned protest by the Council of Patriots. The COP said they intend to carry out the protest from July 24-26.

"While the U.S. Embassy supports the rights of citizens to lawfully apply to assemble or convey their views to elected officials, the intent to do so during the week of July 22 is misplaced," a statement issued Thursday said.

The statement added ; "The U.S. Embassy read with interest the statement of the Council of Patriots (COP) issued July 12 announcing their intent to stage a nationwide protest beginning July 24.

"While the U.S. Embassy supports the rights of citizens to lawfully apply to assemble or convey their views to elected officials, the intent to do so during the week of July 22 is misplaced. We commend the peaceful conduct of thousands of protestors who by their actions on June 7 conveyed they are interested in progress and national dialogue over aggression or demands."

The Council of Patriots, is a group of Liberians from different political, economic and social groups that decided to come under one canopy-COP. They have accused the George Weah government of rampant corruption and abuse of power. They staged a peaceful protest on June 7, this year in which they made a number of demands to the government. Government is yet to act on their demands.

The Ambassador's statement further added; "As the COP press release specifically calls on the international community to join their 'long march,' the U.S. Embassy responds by sharing its view that, particularly from a group carrying the banner 'Council of Patriots' and from a group which avows that patriotism remains central to their efforts, staging such actions as they have outlined, during independence celebrations, would instead convey a lack of commitment to national development."

The statement concluded: "Ideally, events surrounding upcoming national celebrations should be devoid of partisan promotion or posturing, focusing instead on working together for the common good of the Liberian people." 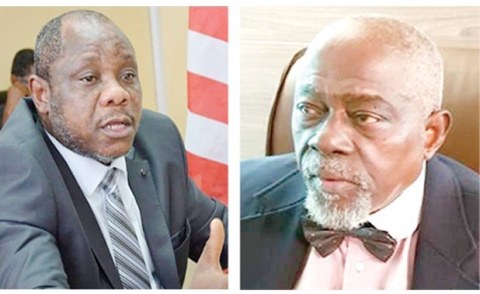 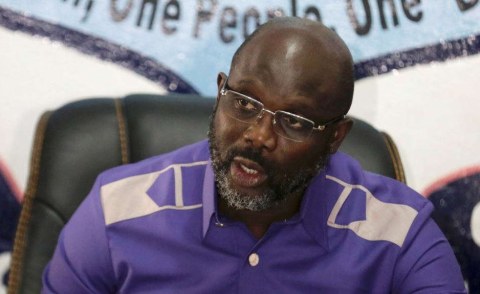 Liberia Inaugurates First Steel Factory
Tagged:
Copyright © 2019 The New Republic Liberia. All rights reserved. Distributed by AllAfrica Global Media (allAfrica.com). To contact the copyright holder directly for corrections — or for permission to republish or make other authorized use of this material, click here.