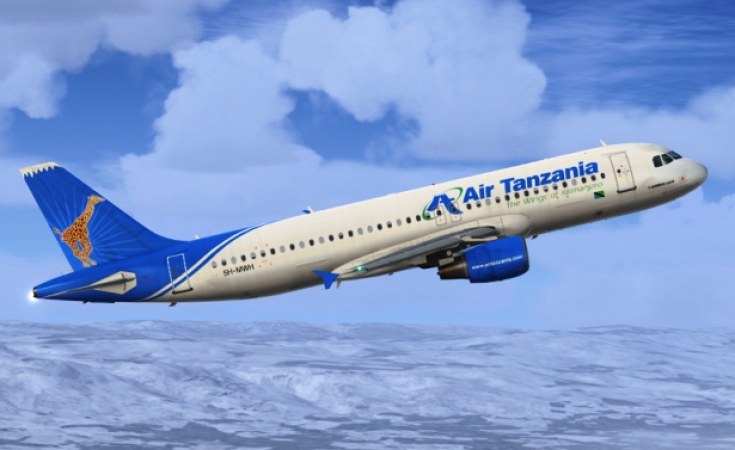 Dr Magufuli made the revelation in Kongwa District, Dodoma Region, at a public rally on his way back to Dar es Salaam from his hometown Chato where he had gone for a break.

He revealed that the government would purchase two Airbus A220-300 and a Bombardier Q400.

ATCL currently has a fleet of six aircraft including three Bombardier Q400, two Airbus A220-300 and a Dreamliner Boeing 787-8.

But, Works, Transport and Communications minister Isack Kamwelwe said during the launching of the national carrier's new flight to Mumbai, India on Wednesday that two more aircraft Bombardier Q400 and Dreamliner Boeing 787-8 would arrive in the country by December this year.

In eastern DR Congo, influx of Ebola money is source of friction

"We want a Dreamliner to land at the Msalato Airport once it is completed. Aircraft should also land in Iringa where they could collect tomatoes and grapes and milk from Dodoma," he said.

He said the second phase of the standard gauge railway (SGR) will reach Dodoma and transform the region's economy immensely.

The Head of State further said that his recent visit to Butimba Prison was an eye opener that made him direct the Ministry of Legal and Constitution Affairs and other institutions responsible to visit prisons countrywide and release people who don't deserve to be there.

President Magufuli said the Director of Public Prosecution (DPP) has started walking his talk by releasing 75 people from Butimba Prison, 100 from Bariadi, 52 from Mugumu Serengeti, Six from Tarime, 24 from Bunda and 43 others from Kahama.

"They are at the Kasungamile and Geita Prisons today (Yesterday). Once they are done, I want them to visit all prisons in other regions," he said.

As for the eight police officers who were being charged with economic sabotage linked to a gold smuggling scandal in Mwanza, they had no part in the saga and that was why the DPP decided to drop charges against them.

Reports from Mwanza has it that Dr Magufuli ordered the eight police officers to be reinstated back in the force.

He commended Kongwa residents for electing Mr Job Ndugai to be their legislator noting that through them the country was able to get Speaker of the National Assembly.

"When you elect someone who ultimately gets trusted nationally, you have all reasons to praise the said person," he said.

He said through Mr Ndugai Parliament has passed new laws and amended others leading to significant improvement of revenue collections from Sh850 billion per month to Sh1.3 trillion.