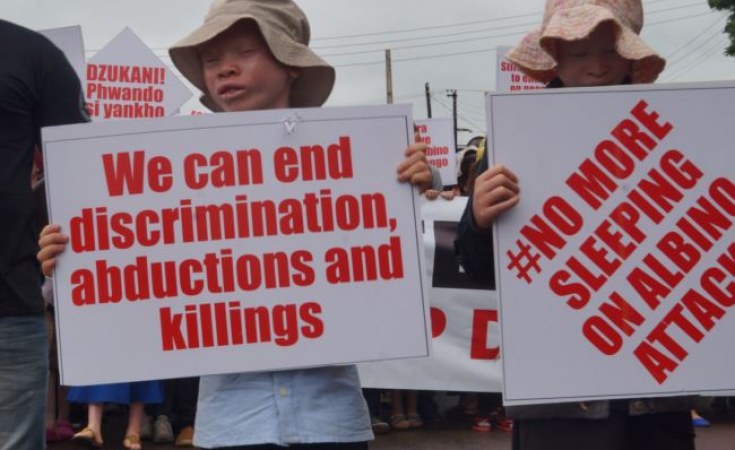 Four suspected killers of a 14-year-boy with albinism in Dedza have all denied killing the boy, forcing the High Court sitting in Dedza to adjourn the case to July 24 for witnesses.

The suspects are accused of killing Goodson Fanizo on February 13, 2019 from chief Makanjira area's in Dedza.

The court, on July 10, found all Kumbukani Patson and other three suspects of a murder case to answer.

High Court judge Chifundo Kachale adjourned the case to July 24 and ordered that the court will now be sitting in Lilongwe because that is where most witnesses are and all the suspects are remanded at Maula prison.

Community in Fear Over Missing Boy With Albinism